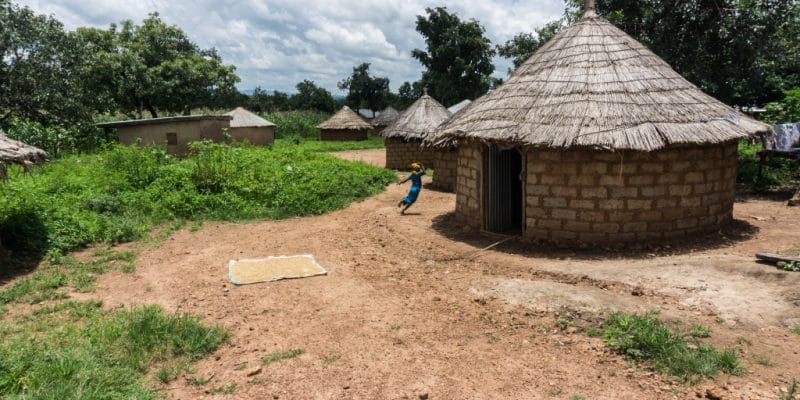 Build 5,000 renewable energy mini-grids to power rural communities and micro-small and medium enterprises (MSMEs). That’s one of seven goals mini-grid provider Husk Power will achieve in sub-Saharan Africa by 2030. “As rural electrification in Sub-Saharan Africa and Asia moves to the forefront of international development and climate equity, it is critical that the private sector seize the opportunity with a strong portfolio of bankable, shovel-ready projects and the capacity to execute at scale,” said Manoj Sinha, Husk Power’s CEO and co-founder at the COP 26 event in Glasgow, Scotland.

Husk Power also plans to accelerate the supply of electricity with a focus on productive use applications, including agricultural activities such as irrigation, agribusiness and cold chain. But also, the construction of at least 500 MW of rural commercial and industrial (C&I) facilities through Husk Power’s turnkey rooftop installation business.

In addition, Husk also called on governments, financial partners and other stakeholders to become more engaged in boosting the full potential of mini-grids and other clean energy services in rural areas. To achieve this, the mini-grid provider also promises to sell at least 5 million energy efficient devices for both domestic and productive uses, including agricultural activities, while also providing financing to increase the accessibility of these devices.

As a reminder, Husk Power Systems was established in 2008 and has a portfolio of 130 operational green mini-grids in India, Nigeria and Tanzania. Its solutions accelerate access to clean electricity in Africa and Asia and catalyze socio-economic development.