Homepage » COP26: Central Africa gets $2 billion for REDD+ initiatives
This article is part of the dossier
COP26: AFRICA'S PLACE IN THE NEGOTIATIONS AT A TIME OF CLIMATE CHANGE 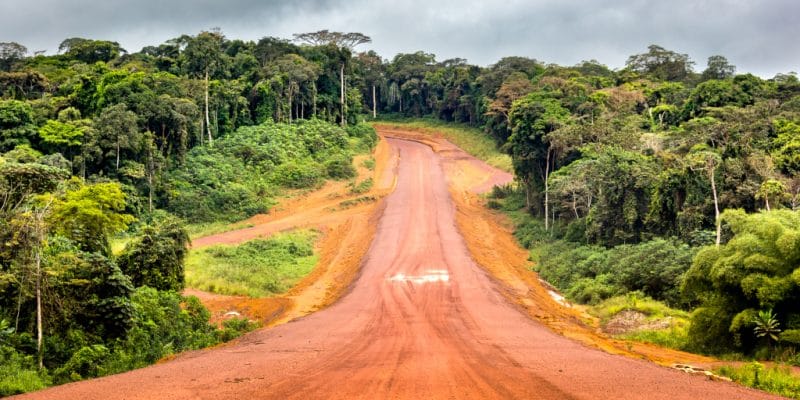 On Tuesday, November 2nd, 2021, during the 26th session of the United Nations Climate Change Conference (COP26) in Glasgow, Scotland, a dozen countries and the Bezos Earth Fund demonstrated their commitment to the preservation of Central African forests. A commitment that translates into two collective contributions of a total amount of at least 2 billion dollars, intended for REDD+ initiatives in Central Africa, between 2021 and 2031.

The high-level panel on forests and land use, held on Tuesday, 2nd November 2021, at the 26th United Nations Climate Change Conference (COP26) in Glasgow, Scotland, resulted in two climate finance flows to Central Africa. The sub-region is home to the Congo Basin, the second largest tropical forest in the world (over 240 million hectares) after the Amazon.

Following a plea for the preservation of the Congo Basin by the President of the Democratic Republic of Congo (DRC), Felix Tshisekedi, a dozen countries (including the United States and the United Kingdom) and the Bezos Earth Fund have demonstrated their commitment to the forest by announcing a collective contribution of at least $1.5 billion in funding between 2021 and 2025. This fund aims to support the efforts of the Congo Basin countries in the implementation of REDD+ (Reducing Emissions from Deforestation and Forest Degradation) activities. The aim is to protect and maintain the region’s forests, peatlands and other carbon reserves essential to the planet.

The second flow of climate finance to Central Africa on the third day of COP26 is specifically for the DRC. President Félix Tshisekedi and British Prime Minister Boris Johnson signed a 10-year (2021-31) funding program to protect the DRC’s forest, through changing traditional farming techniques that destroy the forest, and strengthening the resilience of rural populations.

This multi-donor agreement, worth $500 million for the first five years, is initiated under the Central African Forest Initiative (CAFI). It is a collaboration between the United Nations Development Programme (UNDP), the Food and Agriculture Organization of the United Nations (FAO), the World Bank, six Central African countries (Cameroon, Central African Republic, Democratic Republic of Congo, Equatorial Guinea, Gabon, and Republic of Congo), and a coalition of donors, including the Kingdom of Norway, France, Germany, and the United Kingdom. The role of the six Central African countries is to develop investment frameworks to support the sustainable use and conservation of their forest resources, including through the implementation of REDD+ activities.

Read also-AFRICA: Preserving the Congo Basin, one of the resolutions of the IUCN Congress

The DRC, which occupies more than 60 percent of the Congo Basin’s total forests, has the highest deforestation rate in the region. In a study published in 2019, the University of Maryland, USA indicates the area of forest lost in the entire basin between 2000 and 2014 is about 16.6 million hectares. The DRC has the lion’s share of this area, with 69.1%, followed by Cameroon (9.9%).