Homepage » COP15: Montreal to host biodiversity conference from 5 to 17 December 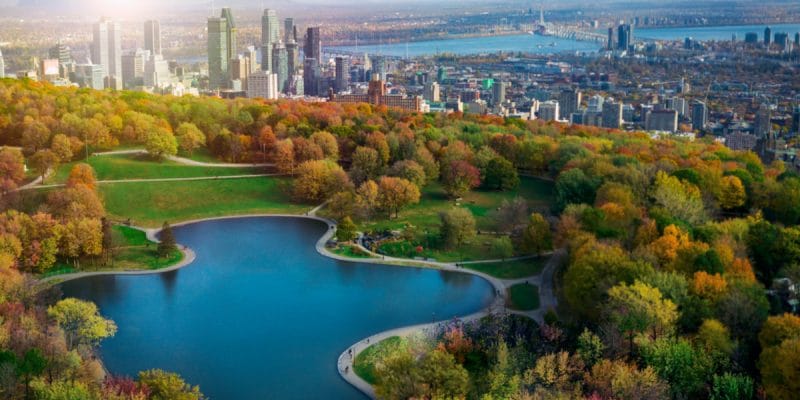 After being postponed four times due to the Covid-19 pandemic, the 15th United Nations Conference on Biodiversity (COP15) has not only been postponed again, but also changed venue. The event will finally be held from 5 to 17 December 2022 in Canada, where the headquarters of the Secretariat of the Convention on Biological Diversity (CBD) is located.

The city of Montreal in Canada will host the 15th United Nations Conference on Biological Diversity (COP15) from 5 to 17 December 2022. The new schedule was made public on 21 June 2022 in Nairobi, Kenya, where a final session of negotiations in preparation for COP15 is being held from 21 to 26 June 2022.

Initially scheduled for October 2020 in China, the COP15 on biodiversity was postponed four times due to the Covid-19 pandemic. A first, protocol-based part was held in Kunming in October 2021. The second part of the conference was supposed to be held in the same place, but health regulations and repeated lockdowns in several Chinese cities forced the UN to consider another country.

The secretariat of the Convention on Biological Diversity (CBD) says that Canada may be the host country for COP15, but China will chair the summit. The logo and theme will be maintained. The CBD will be working with the Chinese and Canadian governments on logistics for the conference. In particular, the Chinese government has committed to funding the travel of ministers from developing countries.

The preparatory session for COP15 in Nairobi is the second of its kind after the one in March 2022 in Geneva, Switzerland. Delegates from different countries must agree on the adoption of a text, which some hope will be as ambitious as the Paris Climate Agreement. The aim is to protect at least 30% of the land and oceans by 2030, reduce plastic and agricultural pollution and ensure that the adopted objectives are properly implemented.

Read also-AFRICA: Conserving 44% of land to save biodiversity