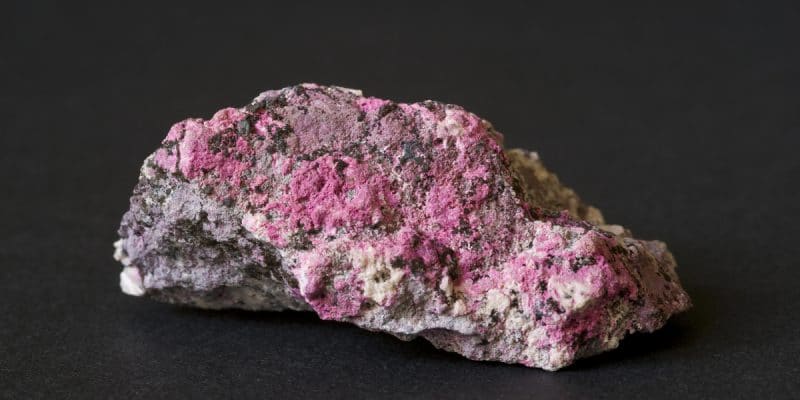 Aware of the human disaster caused by the exploitation of cobalt in Congo, American researchers are working to replace the metal, present in applications related to renewable energies, such as electric vehicles.

Congo, a Central African country, alone accounts for two thirds of world cobalt production, estimated at 148 000 tons in 2015 by the British Geological Survey. Cobalt is a determining metal in the composition of lithium-ion batteries in electric cars. The abandonment of petrol and diesel vehicles by 2040, announced by France and Great Britain, as well as the shift of the world automobile industry towards electric vehicles has placed cobalt at the centre of a complex debate.

In Congo, where most of the cobalt is extracted, miners work in difficult conditions. Human rights activists denounced the inhumane working conditions they endure. In an article published by Amnesty International in 2012 entitled “The hell of mines in the DRC”, the NGO describes mines populated by children working barefoot, where death occurs regularly. “Families receive only two hundred and fifty dollars to organise the funeral. In order not to lose their wages, miners are forced to work like crazy, slowly ruining their health,” the article said.

Peter Faguy, a senior official at the US Department of Energy, used the term “blood cobalt” to describe the situation during a speech in Washington, DC, in June 2018. Faguy suggested that removing cobalt from lithium-ion batteries was not only a solution to this problem, but also a moral duty.

Can cobalt be replaced by nickel or rock salt?

The US Department of Energy has invested funds in research at Lawrence Berkeley and Argonne, two national laboratories.

Argonne researchers are investigating how to replace cobalt with nickel, a metal that has a very high energy density but is not stable enough for commercial use. Lawrence Berkeley’s researchers are studying the possibility of designing a battery made from messy rock salt.

This research is an effective response to the difficulties encountered by the populations directly or indirectly affected by cobalt mining in Congo. In a report published in late December 2011 entitled “The Voiceless”, Action Against Impunity for Human Rights (known by its French acronym as ACIDH) denounces the harmful effects on health and the environment of the activities of mining companies in the Katanga province in the east of the country. Some of these enterprises “produce smoke in the evening that dries all the plants and affects the respiration of the inhabitants”. Others discharge acids into rivers, “which today would be at the origin of the extinction of fish and other aquatic and vegetable species”, denounces the NGO.