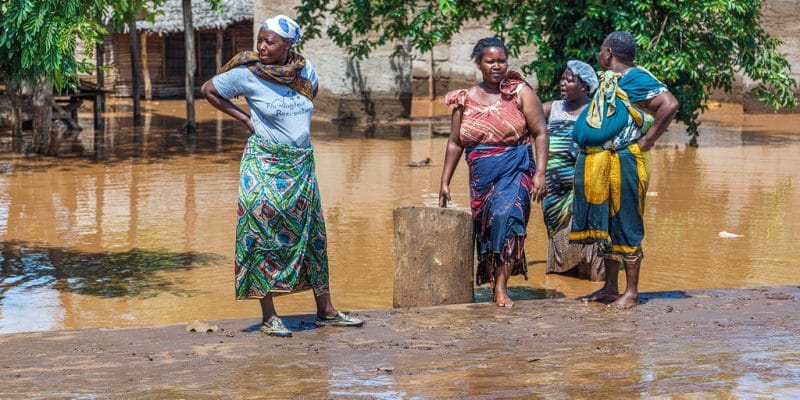 The European Union (EU) has just validated a subsidy of 13 billion CFA francs (about 20 million euros) in favour of Congo Brazzaville. The funding granted via the 11th European Development Fund (EDF) is intended for the rehabilitation and extension of rainwater collection and management systems in this Central African country.

The grant agreement between the government of Congo and the European Union (EU) was concluded on December 2nd, 2020. According to the agreement, the association of European states will finance the rehabilitation and extension of rainwater collection and management systems to the tune of 13 billion CFA francs (about €20 million), through the 11th European Development Fund (EDF). The funds will also be used to set up erosion control systems in two of the country’s councils, namely Nkayi and Owando.

Through the rainwater drainage and waste management project, the Congolese government hopes to improve the living conditions of more than 100,000 people living in Nkayi and Owando. It will also contribute to the balanced territorial development of Congo. The project will enable capacity building at the level of local authorities and civil society. The aim is to promote a participatory, transparent and inclusive territorial approach to local development. The Government of Congo also intends to modernise and extend the capacities of the rainwater and wastewater drainage infrastructures. “This will include paving some of the country’s streets to ensure the safety of drainage works,” the EU says.

The Congolese Ministry of Land Use Planning, Territorial Equipment and Major Works will manage the rainwater drainage and erosion control project in Congo. The country, one of the most urbanised in sub-Saharan Africa with 70% of its population living in cities, is characterised by a strong disparity between its territories.

The project to rehabilitate and extend rainwater collection and management systems is part of the “Resilient Cities” programme underway in Congo. The Congolese Ministry of Planning, Statistics, Regional Integration, Transport, the Merchant Navy and Civil Aviation, as National Authorising Officer of the European Development Fund (EDF), is in charge of the overall management of the programme.