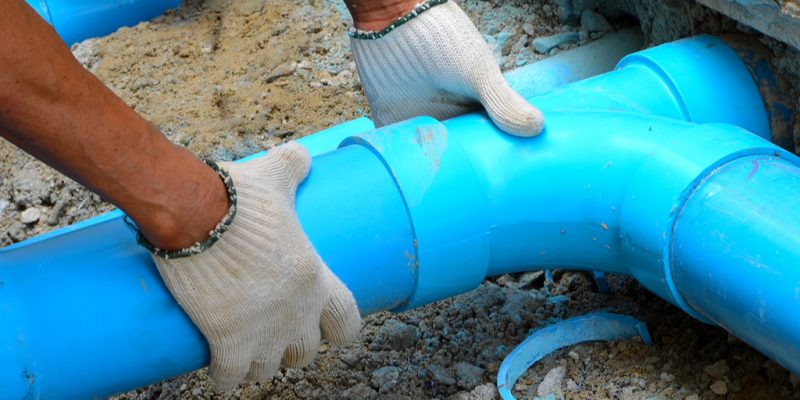 The Congolese Ministry of Planning, Land Use Planning and Major Works recently launched a call for tenders for the renovation of the water and sanitation infrastructure of the Teaching Hospital and University Centre (CHU) in Brazzaville, the political and administrative capital of the Republic of Congo. Two companies bid for the project, with bids worth more than 5 billion CFA francs (more than 7.6 million euros).

The water network of the Hospital and University Centre (CHU) in Brazzaville, the political and administrative capital of the Republic of Congo, will soon be rehabilitated. Tenders for the project to renovate the centre’s water and sanitation infrastructure were opened on May 25, 2020, at the headquarters of the Congolese Ministry of Planning, Land Development and Major Works. On this occasion, representatives of the bidders, the Congolese Ministry of Health, the CHU, the French Development Agency (AFD), EGIS International, a subsidiary of the EGIS Group, an engineering company specialising in official development aid, and members of the bid opening commission were present.

Two construction companies finally tendered for the rehabilitation project. They are Razel Bec Congo and SGE- C Congo, the Congolese subsidiary of Sogea-Satom. Both companies expressed their interest with bids worth more than 5 billion CFA francs, the equivalent of more than 7.6 million euros. They plan to complete the work within an estimated 24 months. According to the coordinator of public procurement and regulations in the Republic of Congo, Caddy-Elisabeth Ndala, the bids received will be subjected to analysis and evaluation in accordance with the usual requirements.

Stages of the rehabilitation project

The project to renovate the Brazzaville Hospital and University Centre involves the construction of a new 500 m3 drinking water reservoir, semi-buried, with a chlorination system, the drilling of a 30 cubic metre per hour borehole and the replacement of part of the rainwater networks in the hospital buildings. For several years now, the managers of the hospital structure have been working in difficult conditions due to the obsolete nature of the water and sanitation equipment.