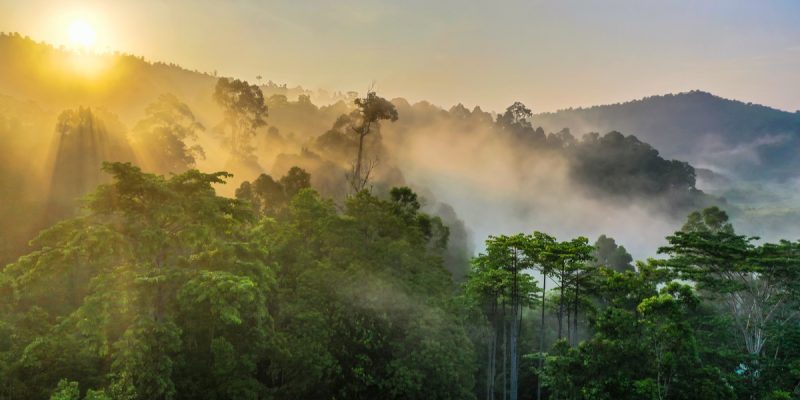 The project to create the Messok-Dja protected area in the north-west of the Republic of Congo is in jeopardy. Complaints from indigenous peoples have prompted the European Union to suspend its financial support to the World Wide Fund for Nature (WWF) for the conservation of one of the last sanctuaries for forest elephants and great apes.

The continuation of the Messok-Dja protected area project in north-western Republic of Congo now depends on the 48 or so indigenous communities living in this forest area. Following complaints from these communities, the European Union (EU) decided in April 2020 to suspend part of its funding for this protected area project, which is supported by the world’s largest conservation organization, WWF (World Wide Fund for Nature).

In August 2019, the Baka pygmies had denounced the WWF project in a letter directly addressed to the EU. “It’s been years since WWF-funded eco-guards arrived in our country. They forbid us to hunt to feed our families. They forbid us to enter our forest. They set the boundaries of the park without our consent,” they complained. Guarding against all indifference, the Commission of the European Union, whose respect for human rights is one of its cornerstones, mandated the Congolese Human Rights Observatory (OCDH) to verify the allegations expressed by the indigenous people.

It was at the end of the OCDH’s verification mission that the EU Commission therefore decided to suspend its financial support for the Messok-Dja project. This support amounts to EUR 1 million. However, the European Union remains willing to continue its financial support, if the Baka people are in favour of the continuation of the Messok Dja project, after of course finding common ground with WWF.

The non-governmental organization WWF has a vested interest in the successful completion of the project for the participatory conservation and management of the Messok-Dja protected area. It is one of the last sanctuaries for forest elephants and great apes. The area also quasi-intact forests, which play a key corridor role for the region’s large fauna.