Homepage » CONGO BASIN: For an integrated management of shared rivers protecting the forest

CONGO BASIN: For an integrated management of shared rivers protecting the forest 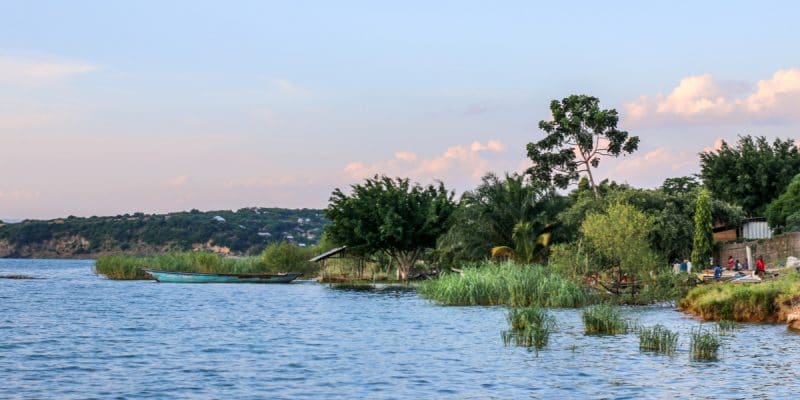 The general directors of administrations and public companies working in the water sector in the Congo Basin met on July 23 and 24, 2019 in Brazzaville. Three recommendations were made to preserve the water resources common to their countries. The result is a test project for a notification mechanism on hydraulic works in the Congo Basin.

Water management by some users can harm others. Hence the need to coordinate the different water uses at the scale of the catchment area as well as the future work that can be carried out there, in order to reduce their negative impacts and share its benefits. This is the challenge of integrated water resources management (known as GIRE in French), that the International Commission of the Congo-Oubangui-Sangha (CICOS) Basin has set itself. The institution brought together for two days, in Congo Brazzaville, the general managers of administrations and public companies working in the water sector. Following the discussions on the harmonious management of shared rivers, participants made three recommendations.

First, a test phase on the reporting mechanism for countries sharing the same water resource should be launched each time a project is to be undertaken on it. Secondly, it is necessary to reflect on the financing of this mechanism with the involvement of all stakeholders, in collaboration with the CICOS. Last but not least, participants at the Brazzaville workshop called for accelerating the harmonisation of Environmental and Social Assessment (SEA) procedures.

Preserving the water resources of the planet’s second-largest rainforest

The preservation of water resources in the Congo Basin is not only beneficial for domestic, agricultural and industrial needs, but also for ecological reasons. The waters of the Basin are crucial to the region’s forest ecosystem. Although the Congo Basin does not encompass the entire forest basin of the (a 2 million km2 block stretching from the Gulf of Guinea coasts in the west to the Albertin Rift Mountains in the east), it is over three quarters of the forest basin of Congo.

The Congo Basin forests represent, after those of the Amazon, the second-largest massif of dense and humid tropical forests. They are home to Africa’s most important biodiversity (60%), including for example 14,000 plant species, as well as remarkable animal species such as okapi, bongos, bonobos and gorillas. It is therefore this rich potential that needs to be protected through better integrated water management.

High-level technical awareness workshops such as the one in Brazzaville has been initiated since 2013 by the International Commission of the Congo-Oubangui-Sangha (CICOS). The objective of the workshops is to present the instruments to the general managers of administrations and public companies involved in the water sector so that they can take ownership of it, in order to ensure the harmonious development of projects relating to hydraulic works in the Congo Basin.