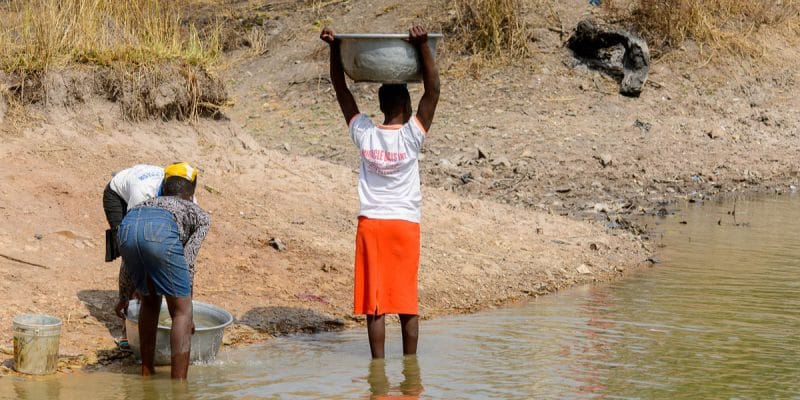 In the forests of the Congo Basin, rising temperatures and erratic rainfall are adversely affecting wildlife resources. The availability of edible mushrooms and caterpillars has fallen by about 80%. This is according to a study published on 5 January 2021 by the Centre for International Forestry Research (CIFOR).

The world’s second largest forest area is not immune to the effects of climate change. The Congo Basin, which covers an area of 4 million km2 and is located in western equatorial Africa, has seen a degradation of its biodiversity over the last twenty years, caused by climate disturbances. In a study published on 5 January 2020, scientists from the Centre for International Forestry Research (CIFOR) question the increase in temperature and irregular rainfall.

According to the researchers, the average annual temperature in the Mpoko River watershed in the Central African Republic (CAR) increased by about 1 degree, from 26 degrees Celsius to just over 27 degrees Celsius between 1990 and 2015; this represents an average increase of about 3% per decade. With regard to rainfall, the rainy season starts earlier than usual, with more rain falling in December, while February is now generally dry. Similar observations have been made in the So’o River catchment area in Cameroon and in the suburbs of Kisangani in the Democratic Republic of Congo (DRC).

The impact of hydro-climatic warming in the Congo Basin is reflected in the reduction of animal resources, particularly those that most of the farmers living in the forests feed on. For example, fishermen have complained of a dramatic drop in fish stocks along the Mpoko River in CAR. In 2009, the same region recorded falls in the harvests of caterpillars and edible mushrooms of 86.2% and 88.2% respectively.

The study conducted by CIFOR scientists aims to inform environmental policies for actions adapted to the realities of the Congo Basin.

The document also indicates that long-term projections of the effects of climate change in the region predict a 17% decrease in rainfall by 2090. The reduction in rainfall will lead to a decrease in surface and groundwater flow, while catchments will generate less water during periods of low rainfall. In addition to biodiversity, food security will be further threatened by climate change.