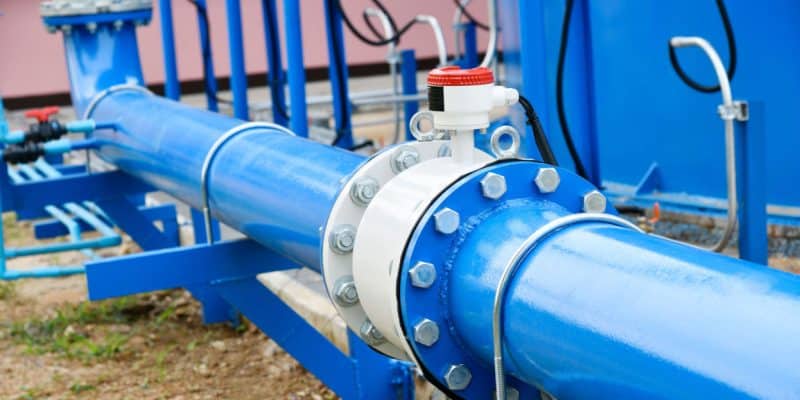 The Congolaise des Eaux (LCDE) is equipping its departmental management in the north of the Republic of Congo with a remote management system. The installation controls the entire water network in this area, thus improving the supply of drinking water to the population.

The Congolaise des Eaux (LCDE) is strengthening its capacity to manage drinking water supply facilities in the Republic of Congo. The public organization has just equipped its departmental office in the north with a remote management system. The system allows remote control of water facilities geographically distributed or isolated in this part of the country. The new system was inaugurated on October 13, 2022, by the Congolese Minister of Energy and Hydraulics, Emile Ouosso.

In the Republic of Congo, LCDE maintains the transfer network and distributes drinking water to the population. In the north, the new system will enable the public body to monitor in real time the water level, areas of shortage, as well as technical breakdowns on the various hydraulic installations, notably the 10,000 m3 Ngamakosso reservoir, installed in the 6th district of Talangaï, and the Djiri water production complex.

The new remote management system is still in its experimental phase and should improve decision-making in the water sector in Congo as well as the supply of drinking water to the population. According to the United Nations Children’s Fund (UNICEF), only 66% of Congolese have access to safe drinking water, including 56% in large cities such as Brazzaville, Ouesso and Pointe-Noire.

The government’s objective for 2030 is to achieve universal coverage, in accordance with the United Nations’ sixth sustainable development goal (SDG 6). This will necessarily require proper management of water facilities and additional investments in water treatment and distribution.