Homepage » COMOROS : The SDF finances $5 million for the supply of drinking water in Moroni

COMOROS : The SDF finances $5 million for the supply of drinking water in Moroni 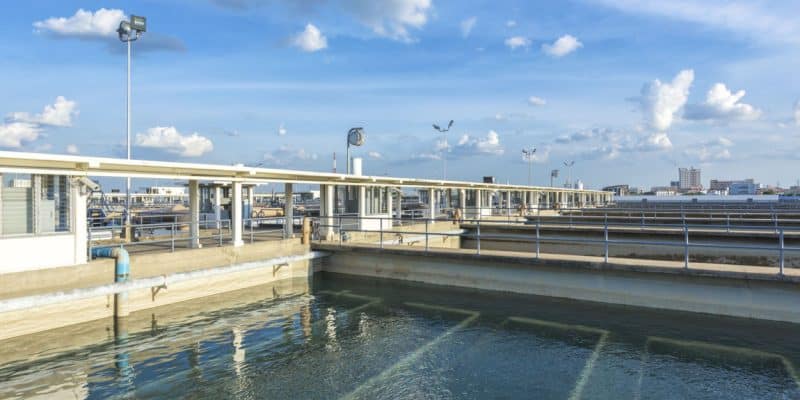 The Comoros has obtained $5 million in funding to strengthen the supply of drinking water in the capital Moroni. The funding is provided by the Saudi Fund for Development (SDF).

The loan from the Saudi Development Fund (SDF) was announced on the heels of the launch of a drinking water supply project in Moroni, Comoros. The $5 million financing will be used to build a new drinking water plant in the Comorian capital. The drinking water project also includes the rehabilitation and construction of several water tanks. The existing drinking water distribution networks in Moroni will also be modernised thanks to SDF funding.

In the Comorian capital, the limited availability of safe water supplies is at the root of the spread of water-borne diseases such as cholera and malaria to which children are particularly vulnerable.

A total of 83,000 people living in Moroni and 17 surrounding villages will receive continuous access to clean water once the work is completed. Like many African countries, the Republic of Comoros wants to achieve the United Nations’ Sustainable Development Goal 6 (SDG 6), which includes universal access to safe drinking water by 2030.

“The project, which will support the water sector in Comoros, will also be a tributary of development,” said Bandar Al-Obaid, Director General of the Arab Countries Operations Department at SDF, at the project launch ceremony. The fund has been supporting the East African country since 1981. To date, the SDF has provided $61 million in soft development loans to Comoros, as well as $10 million in grants, creating employment opportunities in various sectors.