Homepage » COMIFAC: Angola commits itself to the protection of the Congo Basin forests

COMIFAC: Angola commits itself to the protection of the Congo Basin forests 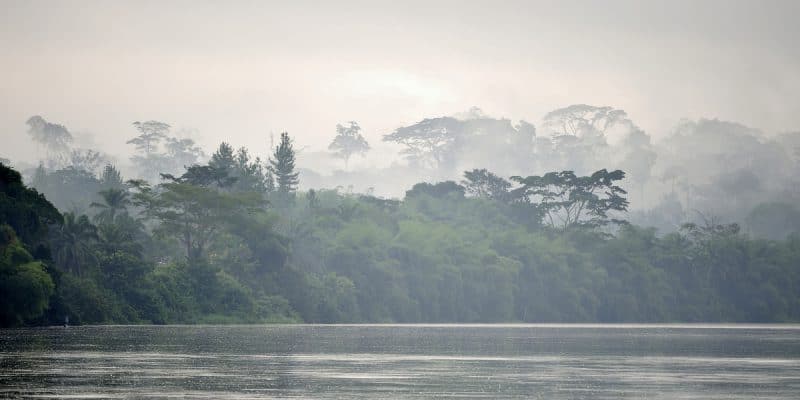 The Republic of Angola becomes the 11th member state of the Central African Forest Commission (COMIFAC), a common organization for...

The Republic of Angola becomes the 11th member state of the Central African Forest Commission (COMIFAC), a common organization for the countries of the sub-region in charge of coordinating actions for the conservation and sustainable management of forest ecosystems. The letter of accession of Angola was signed on October 20, 2021 by its President, João Lourenço, after a vote in the Angolan National Assembly.

For Jules Doret Ndongo, Cameroonian Minister in charge of Forests and Wildlife, and also current president of COMIFAC, this is a historic accession. ” COMIFAC must grow to ensure the survival of our forest basin, the first carbon sink in the world, which is so crucial for the future of humanity. We hope to welcome other countries from the continent… and even from elsewhere, in the coming months. All energies and synergies must converge for the Congo Forest Basin,” says Jules Doret Ndongo.

A necessary membership for Angola, even though it is a southern African country. “My country had to join COMIFAC in its noble mission to protect the forests of Central Africa. Our destinies have been linked for a long time and our membership formalizes this situation. We are already working hand in hand and invite our technical and financial partners to join us in our task”, says Paula Cristina Francisco Coelho, the Angolan Minister of the Environment.

According to COMIFAC, more than 16.6 million hectares of forest were burned between 2000 and 2014 in the Congo Basin. More broadly, forest fires in sub-Saharan Africa would represent one fifth of global greenhouse gas emissions. Angola, whose territory borders the Central African sub-region, faces a similar peril. Its forest cover, which occupies about 40 percent of its surface, is at risk, having declined by 5.3 percent between 2002 and 2020, according to Global Forest Watch. But Angola’s membership in COMIFAC brings a glimmer of hope for the protection of these Congo Basin forest ecosystems. Because of its geographical location, the country offers COMIFAC a strategic territory of action, towards the south of the continent and the Atlantic Ocean.

Angola will also participate in the collection and publication of crucial data for the adaptation of public policies in this exceptional and fragile area. Covering 268 million hectares, the forest cover of the Congo Basin is home to 10,000 species of plants, 30% of which are endemic, 1,300 species of birds, 400 species of mammals, as well as mythical animals such as the okapi, the mountain gorilla, the chimpanzee and many others.