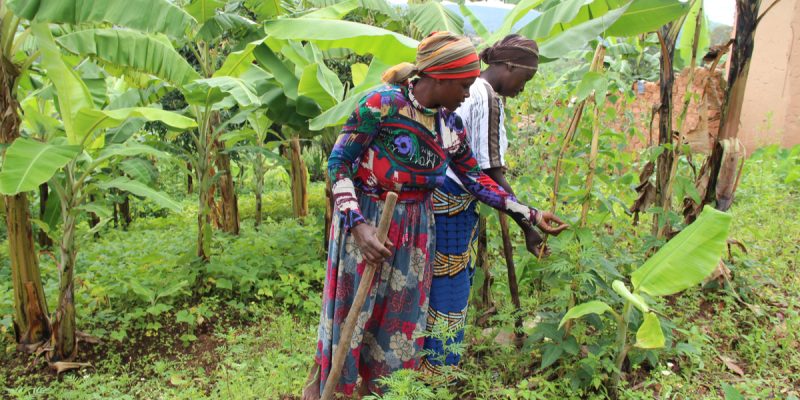 UNESCO announces the launch of Biopalt (Biosphere and Heritage of Lake Chad). The project aims to promote the concept of ecological restoration among the populations of the Lake Province, in the west of the Republic of Chad.

In the future, the communities of the Lake Province, in the west of Chad, will adopt an ecological approach in their various survival activities (fishing, breeding, agriculture). The UNESCO Office for Central Africa announced on May 26, 2020, that it had launched the Biopalt project (Biosphere and Heritage of Lake Chad). This project consists of promoting pilot actions to repair ecological damage and rebuild healthier relationships between human beings and other components of nature.

Three sites have been selected for this purpose. The Khaya spawning ground, which has neither protection nor a management plan, in the context of a predominantly vulnerable displaced population. Thus, the restoration of this site, which will be carried out with the technical assistance of Eden Project from the United Kingdom, could offer employment opportunities in biological monitoring and species selection. On the second selected site, Wadi de Ndjar – Ngourta, the project aims to reconcile agriculture and livestock farming in order to promote peace and living together in the seven villages of the area.

Finally, the Artomossi site is the production area par excellence for spirulina, a production ensured by women’s groups. Spirulina is of interest to the Biopalt project for its nutritional value and for its role in ecological restoration and the promotion of income-generating activities in a framework of development through the green economy.

Capacity building is a prerequisite

As the concept of ecological restoration is still new to the communities of the Lake Chad basin, UNESCO is planning training workshops in the implementation process of the Biopalt project. These trainings will be organized by Eden Project, in partnership with the local communities and the University of N’Djamena, which will be able to use these experiences for the curriculum of its Master SC cycle in ecological restoration.

It should be recalled that UNESCO’s actions in favour of conciliation between human activities and environmental protection are not new. Almost 50 years ago, the United Nations agency launched the ‘Man and the Biosphere (MAB) Programme’, which already highlighted the need to ensure that human activities do not harm nature and that they are carried out in a way that is not only neutral but positive.