Homepage » CHAD: The Kariari dam will be exploited to supply drinking water to Amdjarass

CHAD: The Kariari dam will be exploited to supply drinking water to Amdjarass 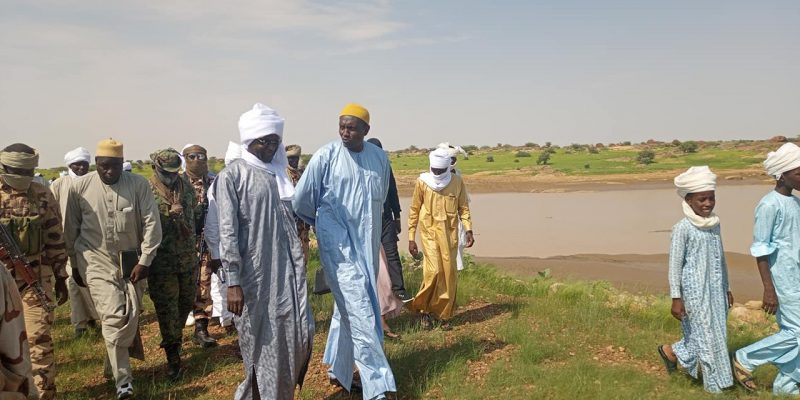 In Chad, the government plans to exploit the Kariari dam, located 65 km south-east of Amdjarass, to supply the population with drinking water. The project was unveiled on August 21st, 2021.

Amdjarass is one of the driest towns in Chad. This climate, combined with the drought caused by climate change, has led to the drying up of the water table. To improve the supply of drinking water in Amdjarass, the government of Chad will pump water from the Kariari dam.

The project is in the planning stage, but the Chadian authorities hope that it will also be able to serve the communities around Amdjarass in the Ennedi-Est province. This part of Toumaï’s country has the lowest rate of access to water in Chad (11%), according to the United Nations Children’s Fund (UNICEF). The project will include the installation of intakes in the basin of the Kariari dam, which has a storage capacity of 20 million m3 According to the Chadian newspaper lesahel. The water will then be treated and distributed via existing water towers in Amdjarass. The Société tchadienne des Eaux (STE) will operate the new facilities.

Other projects developed in Ennedi East

In August 2020, new facilities were commissioned in Amdjarass, the capital of Ennedi East province. These include a water storage tank that can store 300 m3 of water pumped from six new boreholes. STE has also rehabilitated two water towers of 25 m3 each, built near the water points behind the Amdjarass mountains. Thanks to these new installations, the amount of water distributed in this arid town has increased by 52 m3 per hour.

The Chadian province is also one of the beneficiaries of a groundwater development project. The Development Bank of the Central African States (Bdeac) is financing this other project with 14 million CFA francs, the equivalent of 21,342 euros.