Homepage » CHAD: STE launches the rehabilitation of the water pumping station of Bithéa

CHAD: STE launches the rehabilitation of the water pumping station of Bithéa 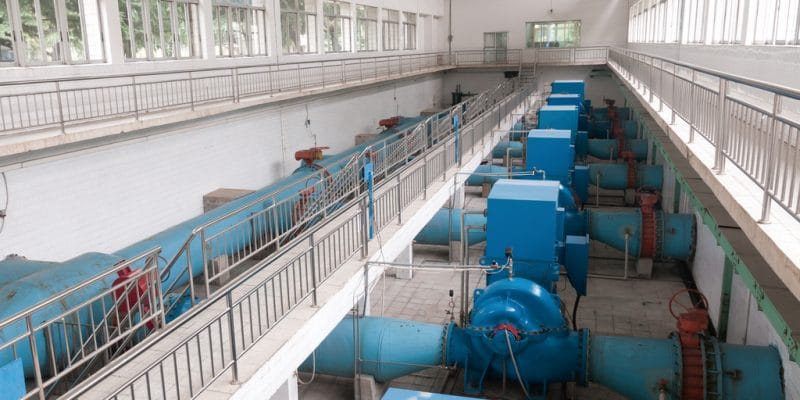 Société tchadienne des eaux (STE) is launching modernisation work on the Bithéa water pumping station in Abéché, Chad. The rehabilitation of the installation will increase its pumping capacity from 4,000 to 6,000 m3 of water per day.

The 200,000 inhabitants of Abéché, the capital of the Ouaddaï region in Chad, should soon be better supplied with drinking water. On November 15th, 2020, the Chadian Water Company (STE) launched the rehabilitation work on the Bithéa water pumping station built in 1994.

STE will install five new recovery pumps in the Abéché water pumping station. They will be used to ensure the flow rates and re-pressurisation of the various water distribution circuits. The installation will also be equipped with 330 kVA generators to ensure the station’s power supply during power cuts. This is far from being an environmentally friendly option as the generators emit carbon dioxide, one of the harmful gases that cause the greenhouse effect, which is itself the main cause of climate change.

According to the public body, the various equipment will increase the pumping capacity of the installation from 4,000 to 6,000 m3 per day. The water pumped from Ouadi Bithéa is conveyed in two water towers with a capacity of 2,000 m3 each. These various works will be carried out as part of the “Bithéa 2” drinking water supply project currently under way. The initiative was officially launched on June 29th, 2020 by the President of the Republic of Chad, Idriss Déby Itno.

STE is developing several other drinking water projects in Chad. Among them is the construction of a small groundwater purification plant in the eastern and western provinces of Ennedi. Eventually, the plant will be capable of treating 75 m3 of water per day, compared to the current 20 m3. The Chadian government will finance the project with a loan of 14 million CFA francs (21,342 euros) from the Development Bank of Central African States (BDEAC).