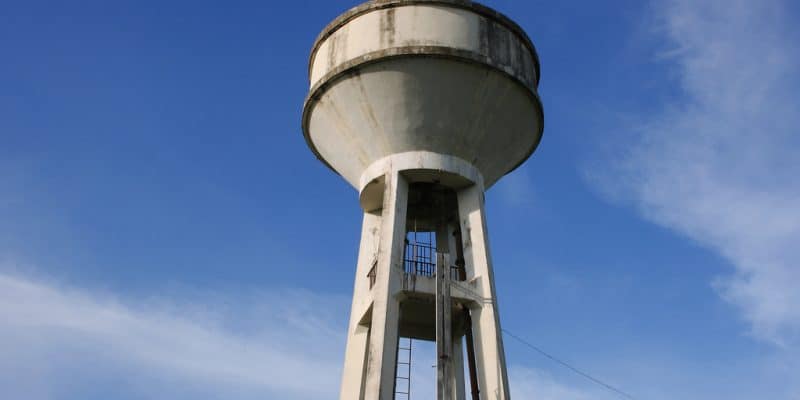 The Chadian Water Company (STE) has recently built new drinking water supply facilities in the towns of Fada and Amdjarass in the east of the country. The new infrastructure will improve the water supply to the populations of these two towns with an arid climate.

Strengthening the drinking water supply is the aim of several projects that have just been implemented by the Chadian Water Company (STE). Work has thus been carried out in several Chadian cities, including Fada and Amdjarass in the east of the country. The new facilities were handed over to Koubra Hisseine Itno, the director general of the Chadian Water Company (STE).

In the town of Fada, workers from the utility company built two new boreholes and rehabilitated two that were out of service. These boreholes supply the population via a new 7 km distribution network. Currently the rate of access to drinking water in the town of Fada is 20%. According to Koubra Hisseine Itno, this rate will increase to 60% thanks to the new facilities.

New water installations have also been commissioned in Amdjarass. It is a water tank that can store 300 cubic metres of water pumped from six new boreholes. As part of the work recently completed, the national water company rehabilitated two water towers of 25 m³ each, built near the water points behind the Amdjarass mountains. Thanks to these new facilities, the quantity of water distributed in this city with an arid climate has increased by 52 m³ per hour.

Amdjarass is considered the city in Chad with the lowest rate of access to drinking water. According to the United Nations Children’s Fund (UNICEF), only 11 per cent of the population has access to blue gold. Nationally, one person in two (53% according to the African Development Bank) has access to water, although it must be safe to drink.