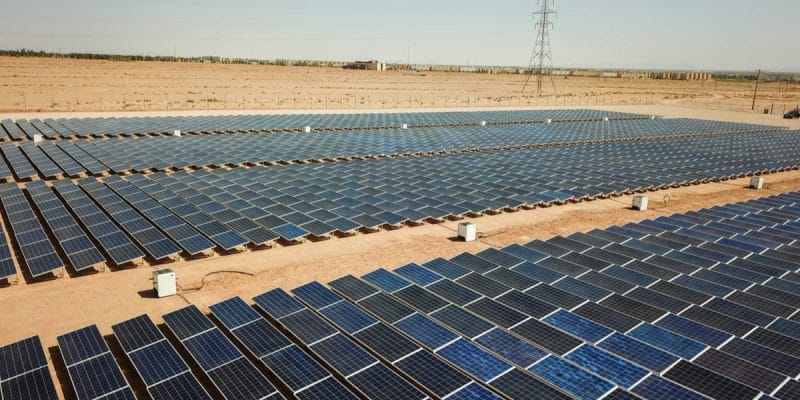 The Chadian government has undertaken ambitious reforms in the energy sector. The share of renewable energies should be increased to 20% of the energy mix within 12 years.

Chad intends to increase its electricity coverage from 8.8% to 53% by 2030. This commitment is reflected in the country’s energy policy letter, which was validated in mid-August 2018 by all stakeholders in the sector. For the same period, this document shows a 20% electrification rate in rural areas. The share of renewable energies should also be increased to 20% of the energy mix.

In Chad’s national energy policy statement, accompanying measures such as tax breaks are put in place to achieve renewable energy production targets. From 2019, the acquisition of materials and equipment used for the production and promotion of renewable energy will be exempt from VAT. The Renewable Energy Development Agency (Ader) should be restructured in 2019 with a view to optimising the country’s immense renewable energy potential for the benefit of populations and companies with very limited access to energy.

Also in 2019, private operators will be able to benefit from electricity operating, transmission and distribution licences in order to invest in the country.

According to official data, from north to south of this Sahelian country, the sun shines for between 2,750 and 3,250 hours per year, an average of 4 to 6 kilowatt-hours per square metre per day. At the beginning of December 2017, the thermometer continued to display around 35°C in the shade in the Chadian capital.

It is in consideration of these natural predispositions that several projects have just been launched in the renewable energy sector. Among them is a 32 megawatt (MW) solar power plant, entirely financed by the African Development Bank and located at the centre of the capital N’Djamena. In early 2018, Chad also announced the deployment of a major $23 million programme, co-financed with the Islamic Development Bank and the Moroccan National Electricity and Water Board, to provide reliable electricity to rural areas, where only 5 per cent of the population is lit.