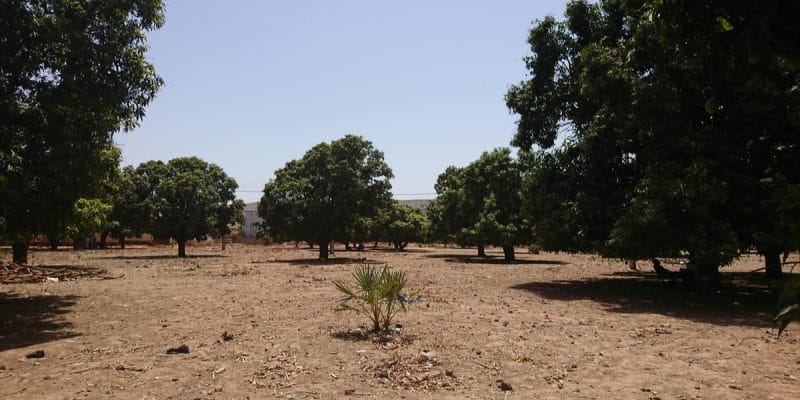 The NGO Shakal has planted nearly 3,000 trees in Bahr El Ghazal in Chad to combat desertification. The operation carried out in October 2020 was preceded by the implementation of several drinking water projects, the aim being to improve the living conditions of the populations through sustainable development and climate resilience actions.

Shakal, a Non-Governmental Organization (NGO) for environmental protection, is manoeuvring against the advancing desert in the Bahr El Ghazal province in central Chad. Its annual activity report, presented on December 22nd, 2020, mentions the planting of about 3,000 fruit trees in the region during the month of October 2020. The operation was carried out with the help of a dozen local environmental protection associations. “This repetitive gesture by the NGO Shakal is invaluable. It has enabled us to get active in our struggle,” said Issa Nour Mahamat, president of one of the coalitions of associations that took part in the reforestation campaign.

In Chad, as in the whole of the Sahel, harsh climatic conditions subject many families to precarious conditions, particularly with regard to difficult access to water resources. This is why Shakal’s actions in Bahr El Ghazal have also included the drilling of numerous boreholes enabling 612 households and 8,411 people to have access to drinking water. “Shakal’s mission is to contribute to the improvement of the living conditions of the population through sustainable development and climate resilience actions,” said Brahim Ousmane, the president of the NGO.

Chad: one of the countries most exposed to global warming

In the 2016 Climate Change Vulnerability Index, Chad is ranked as the most at-risk country on the continent. The combination of severe poverty (affecting nearly 87% of the population), recurrent conflicts and the risk of drought and flooding places this Central African country in the front line, just behind Bangladesh.

It is aware of this situation that Chadian civil society is active in favour of the environmental cause. Private actions are thus carried out on a daily basis to support the country on the front line against desertification. From 14 to 18 December 2020, the Slavic artist M’RES carried out the project “One pupil, one tree”. A campaign to raise awareness among young people about reforestation, which took place in 16 high schools in the 6th and 7th districts of N’Djamena, the capital of Chad.