Homepage » CHAD: Savannah to produce 500 MW of renewable energy with storage from 2025

CHAD: Savannah to produce 500 MW of renewable energy with storage from 2025 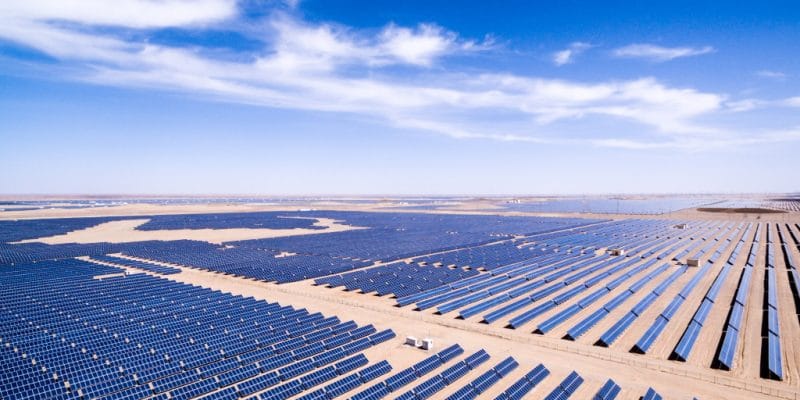 British independent power producer (IPP) Savannah Energy has received approval from the Chadian authorities to build three renewable energy plants with a combined capacity of 500 MW. The plants will supply power to three towns, as well as to oil facilities.

Chad’s installed electricity capacity is expected to increase over the next three years. This will be thanks to investments by Savannah Energy. The London, UK-based independent power producer (IPP) has signed a related agreement with the Chadian Ministry of Petroleum and Energy. The agreement covers the development of 500 MW of new installed capacity.

The announced solar, wind and battery storage projects represent one of the largest direct investments in Chad and is believed to be the largest ever by a British Company pic.twitter.com/Cn5OfmwywH

IPP will implement its project through the construction of three renewable energy plants. The largest will have a capacity of 300 MWp. This solar photovoltaic plant will be located in Komé, a town in the Logone Oriental region. The park will be equipped with an electricity storage system to reduce the impact of intermittency related to the production of solar photovoltaic energy. The electricity produced will be used to power the Doba oil site, which currently relies on fuel oil.

The Komé solar power plant, which is expected to go into commercial operation in 2025, will be connected to Chad’s national electricity grid, providing clean electricity to the cities of Doba and Moundou. “The expected tariff for electricity generated by this project is expected to be significantly lower than that paid for current hydrocarbon-based electricity generation in the region. At 300 MW, the Komé solar plant would be the largest solar project in sub-Saharan Africa (excluding South Africa) and would be the largest battery storage project in Africa,” promises Savannah Energy.

Power plants for the capital N’Djamena

The city of N’Djamena will be the main beneficiary of the Savannah Energy project. The British IPP has also signed an agreement with the Chadian authorities for the construction of a solar photovoltaic plant with storage facilities, as well as a wind farm. Each facility will have a capacity of 100 MW. The financing for the construction of these plants is expected to be completed between 2023 and 2024, with commissioning of the facilities between 2025 and 2026.

According to Savannah Energy, its investments will double the power generation capacity of the capital N’Djamena, and increase Chad’s total grid-connected power generation capacity by about 63%. The central African country has an installed capacity of 314 MW according to Power Africa. The construction of these parks is announced while other projects are being developed to supply the city of N’Djamena. This is the case of the Djermaya solar project. With an expected capacity of 60 MWp, this solar power plant is being built on a 100-hectare site by Djermaya CDEN Energy (DCE), a special purpose company owned by InfraCo Africa, Smart Energies and Neo Themis.