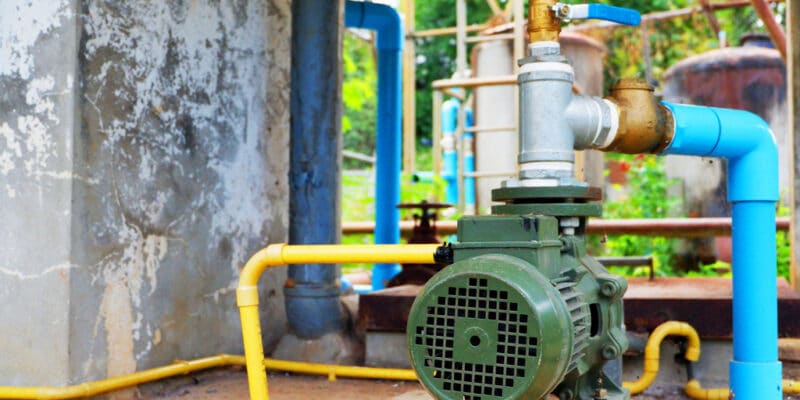 In Chad, the Semi-Urban Drinking Water Supply and Sanitation Programme continues. The Chadian Minister of Hydraulics, Tahani Mahamat Hassane recently launched the construction of a new drinking water supply (DWS) in Kana, in the province of Logone Occidental. The work is being carried out by the company GTC.

The Chadian province of Logone Occidental will soon be home to new drinking water installations. They will be built in the locality of Kana. With the future drinking water supply (AEP), the Chadian government hopes to improve the water supply to the inhabitants of this province where the current water coverage is estimated at 16%, according to the African Development Bank (AfDB).

The drinking water project is being implemented by GTC. The company will pump water from the water table to store it in a 100 m3 castle. The water will be distributed to the population via 3 km of pipes that will supply six standpipes. Tahani Mahamat Hassane, the Chadian Minister of Hydraulics, indicates that the GTC company has 10 months to build the drinking water supply.

The component of a vast programme

The implementation of this programme should improve national drinking water coverage, currently estimated at 50% according to the authorities of this Central African country.