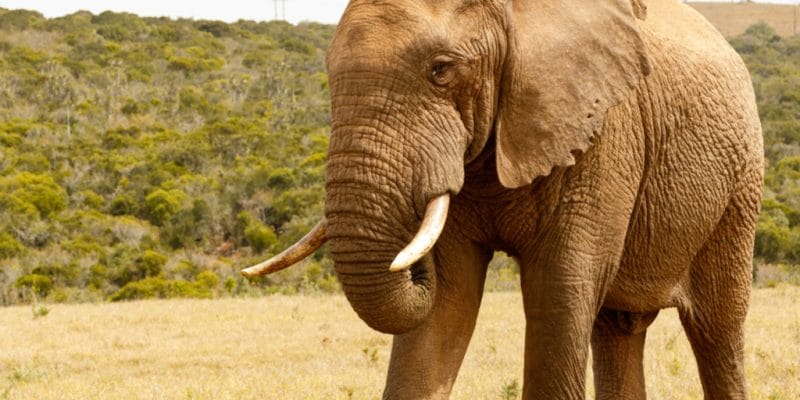 The Embassy of France in Chad has provided communication and surveillance equipment to the Chadian Forest and Wildlife Guard. The initiative will strengthen the country's ability to combat elephant poaching. The cost of the donation is estimated at 50,000 euros.

The Chadian Forest and Wildlife Guard recently reinforced its equipment. The French Ambassador to Chad handed over communication and monitoring equipment to the Commission on April 30, 2019. It consisted of drones, thermal cameras, computers and GPS. These tools will enable the Chadian Forest and Wildlife Guard (GFFT) to improve its skills, in particular by facilitating field guards and elephant monitoring. The overall cost of the kit is estimated at 50,000 euros.

The donations made by France are the result of a cooperation agreement signed in January 2019 between the French Ministry of Ecological and Solidarity Transition and the Chadian government. The agreement was reached during the anti-poaching summit held in N’Djamena that month. In addition, in October 2018, the French National Hunting and Wildlife Office provided technical training on anti-poaching measures to four GFFT forest rangers.

For an end to poaching….

In January 2018, 19 elephants were slaughtered in Binder-Léré-Mont Illi Wildlife Reserve, located in the Mayo Kebbi West region (this reserve has an area of 135,000 hectares with a large number of elephants, editor’s note). Following this incident, the Chadian government sought French expertise in the fight against poaching. Chad currently has 1300 elephants whose lives are perpetually threatened by poachers. In 1960, the elephant population in Chad was estimated at 16,000.

In April 2019, with the cooperation of the United States of America, Chad took another step forward in the fight against elephant poaching. Collars connected to a satellite geolocation system have been affixed to the pachyderms to facilitate their tracking. The project, which was scheduled to run for two years, cost nearly 300,000 euros.