Homepage » CHAD: Fundraising to build a water borehole in Bouka 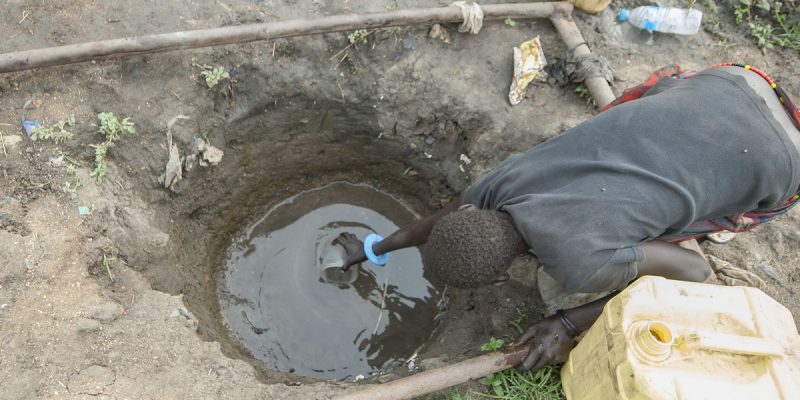 A group of four Chadian students are raising funds to build a drinking water well in Kouba, in the northern part of their country. Chad as a whole is facing severe drinking water shortages. More than a third of the population has no access to clean water.

“Let’s offer water to the needy in Kouba” is the title of the fundraising campaign launched on April 24, 2020 on www.cotizup.com, a participatory financing site. The initiative is the brainchild of four Chadian students from the diaspora who are concerned about meeting the drinking water needs of the 2,500 inhabitants of Kouba, an arid village in northern Chad. “Imagine yourself in their place, just for a few moments: doing 6.5 km to 10 km for a bucket of water every day under a blazing sun,” says Mahamat, one of the students behind the project.

By the 3rd of June 2020, the four students had already collected 990 euros, or 35% of the 2,756 euros (about 1.8 million CFA francs) expected. These funds are earmarked for the construction of a drinking water well in Kouba. The idea behind this project is to encourage other students to take part in a “Water challenge” in order to generate other drinking water projects in a Central African country where more than a third of the population has no access to it.

Six million Chadians do not have access to drinking water

According to UNICEF, in Chad, six million people have no access to drinking water and two million have limited access to water. The consequences for the environment and human health are not to be neglected, for water is also the key to maintaining cleanliness and sanitation.

In order to change the situation, private initiatives such as that of the four students mentioned here are encouraged by NGOs like Water4chad, based in Dallas in the United States, which has been financing water projects in Chad for 15 years. Currently, the NGO is mobilizing $10,000, or about 8,929 euros, for the construction of a water reservoir in Kanem, another arid village north of Lake Chad.