CHAD: EAV invests in ZIZ to supply solar energy to companies and households 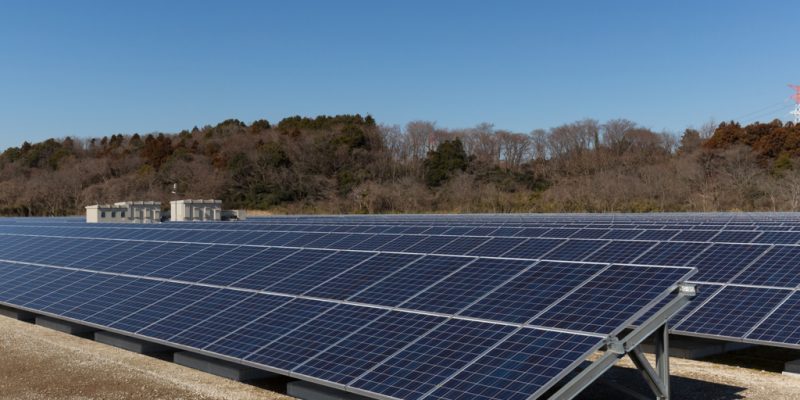 The investment fund Energy Access Ventures (EAV) has recently announced its investment in ZIZ Energie, a solar energy provider based in Chad. The financing will enable the deployment of ZIZ's photovoltaic solar power access solutions in cities, territories and for business.

Only 11% of Chadians have access to electricity. The Central African country is thus one of the countries with a low level of power supply. In such a context, the authorities rely on off-grid providers such as ZIZ Énergie in the national strategy for access to electricity. The Chad-based company has just obtained funding from Energy Access Ventures (EAV) to expand its services in the country.

“We are pleased to welcome EAV to Chad. Its investment allows us to achieve our vision of decentralised green energy for Central Africa and our mission to be the main driver in Chad,” said Ibrahim Zakaria, founder and CEO of ZIZ Energie. Created in 2006, the company ZIZ develops, finances and ensures the construction of hybrid solar off-grids in secondary towns and rural areas. Its solar photovoltaic systems are also installed to provide green energy to industrial and commercial (corporate) customers. These solutions are deployed mainly in Chad, where the company operates off-grid solar power plants in at least five secondary towns. ZIZ Energie also provides its services in northern Cameroon, near the Chadian border; as well as in other countries in the sub-region.

“The investment in ZIZ marks an important step in accelerating the revolution in energy access in Central African markets. We are proud to support Ibrahim Zakaria, a Chadian entrepreneur with in-depth knowledge, operational skills and networks,” says Vladimir Dugin, director of Energy Access Ventures (EAV).

The investment fund did not give details of its investment. But this is not the first financial operation to support a solar energy supplier in Africa. A few days ago, EAV announced its investment in SolarX, a company based in Bamako, Mali. The company, which supplies solar energy to businesses, wants to conquer other markets in West Africa.