CHAD: Doba will soon be equipped with a 2 MWp photovoltaic solar power plant 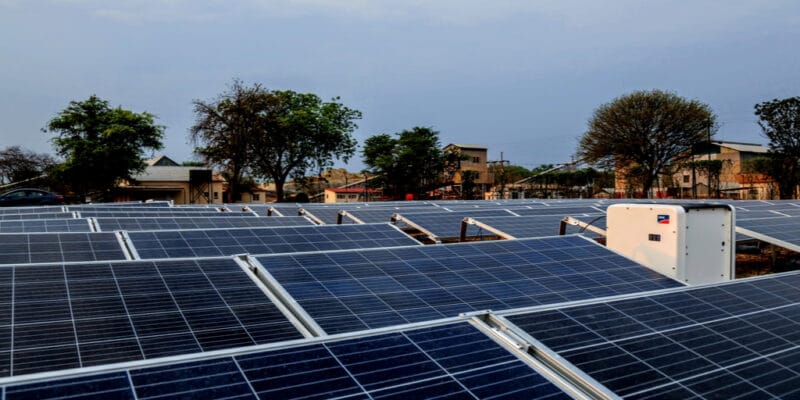 The Chadian government will provide the town of Doba with a 2 MWp photovoltaic solar power plant. This installation will support the local thermal power plant operated by the National Electricity Company (SNE).

A new solar power plant will be built in Chad. The government is planning to install it in Doba, the main town in the Logone Oriental region, recently visited by the president Idriss Déby Itno. The Chadian Minister of Energy Ramatou Mahamat announced the project after a visit to the thermal power plant that supplies the town with electricity.

The Doba solar power station will have a capacity of 2 MWp. The aim of the project is to support the thermal power plant operated by the National Electricity Company (SNE) which is already showing its limits. The plant is part of a series of small solar projects launched in the country to improve access to electricity for Chadian populations and businesses.

In addition to the city of Doba, small solar power plants are under construction in the towns of Am Timan (5 MWp) and Mongo (5 MWc). Work on these installations has been entrusted to ZIZ Energie, a solar energy supplier based in Chad. The Chadian government has also entrusted independent power producers (IPPs) with the construction of much larger solar power plants, notably in Gaoui (100 MWp), N’Djamena (200 MWp) and Djermaya (32 MWp).

The aim of these other projects is to increase the installed capacity of this Sahelian country. According to the United States Agency for International Development (USAID), Chad’s national electricity network has a capacity of 125 MW supplied exclusively by diesel-powered thermal power plants. This power is largely insufficient for the more than 15 million inhabitants of this Central African country.