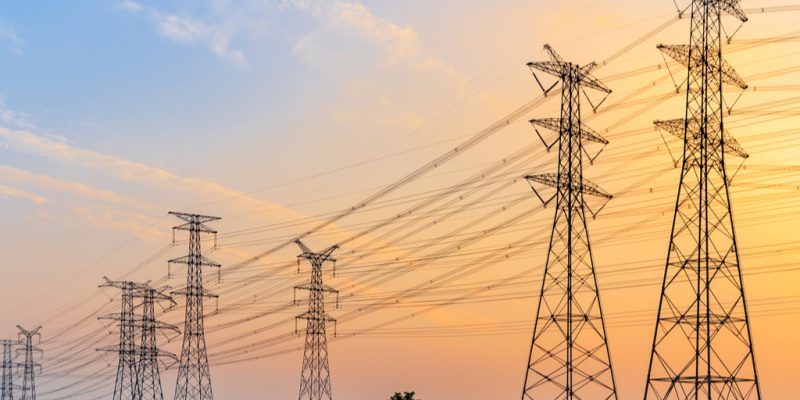 The International Development Association (IDA), a subsidiary of the World Bank Group, has just approved a loan of 385 million dollars for Cameroon and Chad. The funds will be used to finance an electricity interconnection project between the two Central African countries.

The Board of Directors of the World Bank Group has just approved the release of 385 million Dollars from the International Development Association (IDA), its subsidiary intended to support low income countries. The loan will make it possible to finance the electricity interconnection project between Cameroon and Chad.

The project will enable electricity trade between Cameroon and Chad. It will also serve to increase access to electricity in N’Djamena, the capital of Chad. According to the IDA, energy services in Chad are among the lowest in the world. In its 2018 report, the World Bank states that more than 88% of Chad’s population has no access to electricity.

“Communities face difficulties in operating businesses and generating income, hampering poverty reduction efforts. In addition, unequal access to electricity makes it difficult for both countries to realize the full potential of their human capital, and increases their vulnerability to climate change, natural disasters and pandemics,” says IDA.

Electrification of at least 478 localities

Medium-voltage high-voltage transformer stations will be built along the corridors. These facilities will enable the establishment of distribution networks for rural electrification. According to the African Development Bank (AfDB), the interconnection of electricity generation and transmission facilities in Cameroon and Chad will lead to significant gains in production costs for the direct benefit of national electricity companies. The project will also, through the electrification of localities bordering the interconnection lines, increase the rate of access to electricity in the two countries and will contribute in general to the improvement of living conditions of the populations and the fight against poverty.

The total population directly concerned by the project will be about 8.9 million, of which 6.5 million will be in Cameroon and 2.4 million in Chad. Apart from the support of International Development Association (IDA), the project is also financed by the African Development Bank (AfDB). The Pan-African Bank based in Abidjan, Côte d’Ivoire, recently lent €226 million to the State of Cameroon for the implementation of the project.