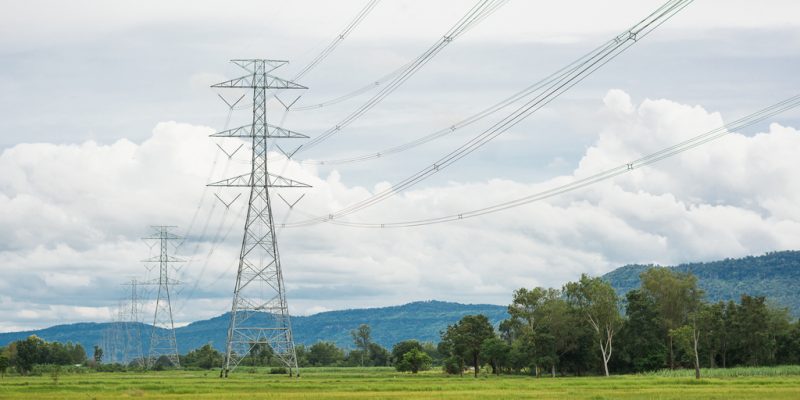 The African Development Bank (AfDB) has signed an agreement for €30 million in funding from the European Union (EU). The funds are earmarked for the implementation of an interconnection project between Chad and Cameroon.

The Cameroon-Chad Electricity Interconnection Project (Pirect) is receiving new funding. The European Union (EU) is contributing €29.4 million to the project via the African Development Bank (AfDB). The board of directors of this financial institution has recently approved the finance, which is in addition to the funds already available for the implementation of the interconnection project.

“The additional document approves the use of the resources mobilized to finance part of the project costs as well as the Bank’s administrative expenses, which are estimated at 590,000 euros. The grant comes from the resources of the EU’s Africa Investment Platform (AIP) under PAGoDA, an agreement concluded under the Africa Investment Facility (AIF) under the 11th European Development Fund (EDF-2014-2020),” the AfDB said.

The funds provided by the EU come on top of the $385 million allocated to the project a few days ago by the International Development Association (IDA), a subsidiary of the World Bank Group. A few months ago, the AfDB loaned $ 233 million to the Cameroonian government for the implementation of the Cameroon-Chad Electricity Interconnection Project (Pirect).

This project will result in the construction of a 225 kV high voltage line between Ngaoundéré, Maroua (Cameroon) and Ndjamena (Chad). A 225 kV high-voltage line link will be built to connect Maroua (Cameroon), Bongor, Guelendeng and Ndjamena (Chad). The total length of the high-voltage cables to be connected is approximately 1,024 km (786 km in Cameroon and 238 km in Chad).

Medium-voltage high-voltage transformer stations will be built along the corridors. These facilities will enable the establishment of distribution networks for rural electrification. According to the AfDB, the interconnection of electricity generation and transmission facilities in Cameroon and Chad will lead to significant gains in production costs for the direct benefit of national electricity companies. The project will also, through the electrification of localities bordering the interconnection lines, increase the rate of access to electricity in the two countries and will generally contribute to the improvement of living conditions of the populations and the fight against poverty.