Homepage » CHAD: AFD, the EU and the Netherlands finance €59M for water in N’Djamena

CHAD: AFD, the EU and the Netherlands finance €59M for water in N’Djamena 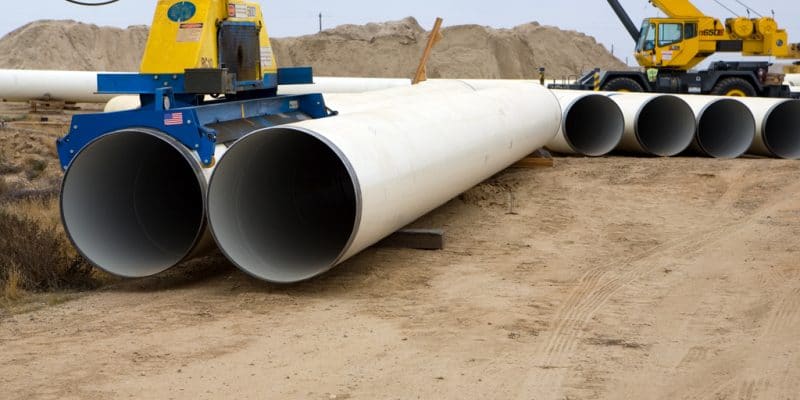 The Chadian government is receiving funds for the project to rehabilitate and extend the capacity of the water network in the capital N’Djamena. The French Development Agency (AFD), the European Union (EU) and the Netherlands are providing a 59 million euro grant for its implementation.

At least 5 years of works

The drinking water supply project developed in N’Djamena includes the creation of a new pumping field with 3 boreholes in the north-west of the city, the construction of two water towers and the laying of 205 km of pipes to bring water to households. The government of Chad is also planning to rehabilitate 12 water towers, 33 boreholes and 52 km of faulty pipes, as well as the development and rehabilitation of several thousand connections and meters for individuals.

The project to extend the water supply network in Ndjamena is being undertaken as part of the National Development Programme implemented by the government of Chad covering the period 2017-2021. The project is being implemented at a time when the country is experiencing significant temperature rises and rainfall is becoming increasingly scarce. These factors are plunging Chad into drought.