CHAD: 200 drinking water supply systems to be built in 2 years 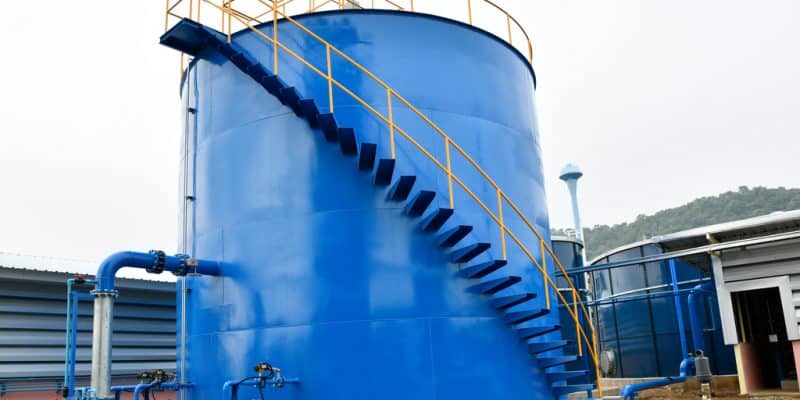 Chad’s objective is to increase drinking water coverage to 100% by 2030, compared to 53% in 2021 according to the African Development Bank (AfDB). The Chadian authorities believe that increasing the number of water facilities will bring the country closer to this goal. For example, the Chadian government recently announced the construction of at least 200 drinking water supply systems.

The new WSPs will support existing ones in Chad. These are facilities dedicated to pumping, storing, transporting and distributing fresh water from groundwater.

Delivery of the water supply systems in 24 months

Very little information is available on this project at this stage. However, it will strengthen the supply of drinking water to Chadians. The project will also help limit the proliferation of waterborne diseases in the central African country, which are responsible for the deaths of around 19,000 people each year according to a report published by the Water and Sanitation Programme (WSP) in 2016.

The Chadian government has given itself two years from the date of the start of work on the various sites to bring the drinking water supplies into service. During the same period, at least 1,000 human-powered pumps will be installed throughout the country.

The Chadian government is presenting this project barely a month after signing a contract for the construction of 489 human-powered pumps in the provinces of Wadi-Fira, Logone Occidental and Tandjilé. Vergnet Hydro, a company based in Ingré, France, will supply the equipment, which will then be installed by the Chadian companies Batifor Mem, Sotcham and Hydrobat Mem. These installations should benefit more than 150,000 people.