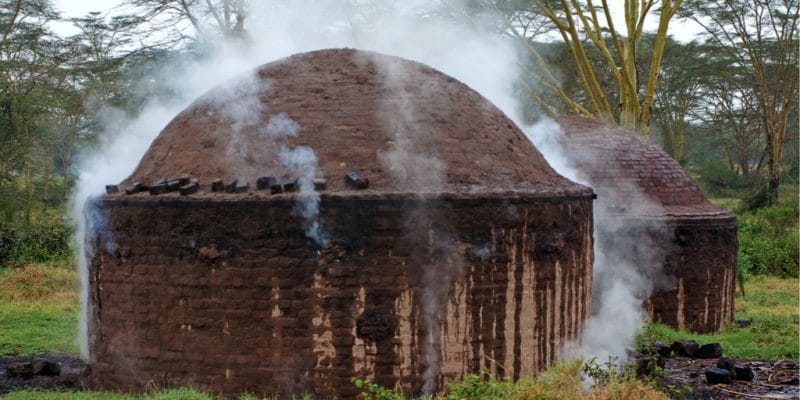 The Makala project, which began in the Democratic Republic of the Congo, celebrated its 10th anniversary recently. Its objective was to promote access to charcoal while emphasising on nature protection. The positive outcome of the initiative thus encourages the spread of the experience.

In several Central African countries, population growth is strong. In the Democratic Republic of the Congo, for example, the growth rate is 3.30% in 2017. Considering the fact that over 85% of the population depends on charcoal as an energy source for cooking food, one will understand that the exploitation of this resource has become a crucial environmental protection issue, particularly because of the risks of deforestation. It is to this challenge that the Makala (wood in Lingala) project has been responding for nearly 10 years.

Supplying African cities with charcoal in a sustainable manner

In large cities like Kinshasa, Brazzaville or Douala, the use of charcoal is currently unavoidable. It remains one of the rare sources of energy accessible to all; 100 CFA francs per kg for Cameroon and Congo. To cushion the impact of this consumption on the environment, Makala has created plantations around the cities of Kinshasa and Brazzaville that make it possible to produce charcoal without depending on the forest. The project also enables better management of forests located on the outskirts of large cities. 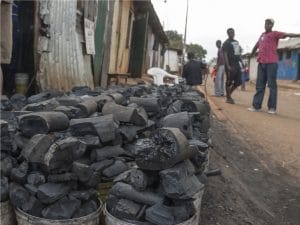 Coal trade in the city of Kinshasa © Vlad Karavaev /Shutterstock

Aware of the importance of raising public awareness of the risks associated with overexploitation of forests, it is also investing in strengthening the skills of those involved in charcoal production. This project has received a boost from the European Union, the French Centre for International Cooperation in Agricultural Research for Development, known as CIRAD by its French acronym.

The Makala project was completed 4 years after its creation. It has given way to CapMakala, which now aims to increase coal production in the cities of Kinshasa and Kisangani, among others. Officials would also like to extend the experience to other Central African countries.