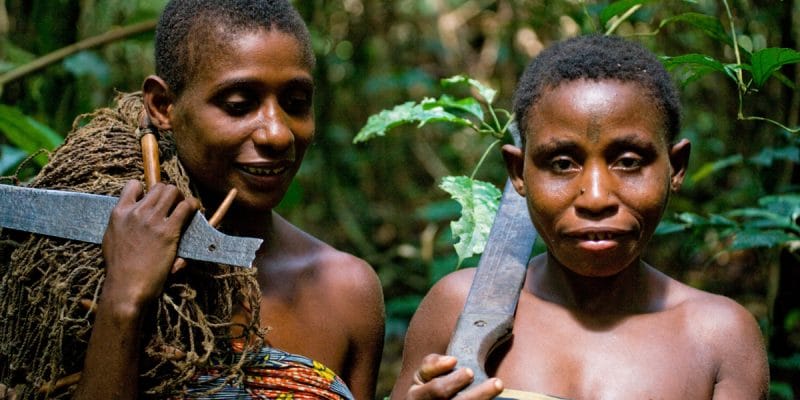 The report, entitled “Central African Protected Areas: State 2020”, stresses the need for better integration of riparian communities in the management of Central African protected areas. According to the authors of this report, systems integrating local communities are indeed those that show the best results in terms of conservation of natural resources and well-being of populations. “The benefits to be gained from these developing management methods are numerous. There is regular financial and human support, the setting up of consultation and decision-making frameworks, job creation, etc.,” explains Patrice Bigombe Logo, director of the Centre for Research and Action for Sustainable Development (Cerad).

However, governance systems that include local populations (entirely private or community-based governance) represent only 1% of nature reserve management models in Central Africa, with the lion’s share (85%) being dedicated to the so-called “public” model, where management is entirely the responsibility of the government.

The extractive industry is a threat to Africa’s protected areas. “About 60% of the sub-region’s protected area network is currently under threat from mining and oil and gas projects. Permits have already been granted in 27% of the protected areas,” says Georges Belmond Tchoumba, the regional coordinator of the World-Wide Fund for Nature (WWF) Forest Programme in Central Africa.

The authors of the report “Central African Protected Areas: Status 2020” propose two options for extractive industries, banning them in areas of high biodiversity (e.g. where there are emblematic threatened species) and allowing them in other areas under strict conditions guided by environmental impact assessments.

The report highlights the good representation of protected areas in Central Africa. They cover 15% of the region’s land area and 5% of its marine area, which represents significant progress towards achieving the Aichi Targets – set at 17% for land areas and 10% for marine areas – adopted by the signatory countries of the Convention on Biological Diversity in 2010. “Currently, 70% of mangroves, 20% of rainforests and 15% of savannahs and semi-dry forests are protected,” explains Charles Doumenge, a researcher at Cerad and the report’s first scientific editor.

Written by a group of experts specialising in conservation in Central Africa, with financial support from the Organisation of African, Caribbean and Pacific States (OEACP) and the European Union (EU), through the Biopama and Riofac projects, as well as the GIZ, “Central African Protected Areas: Status 2020” follows a first edition published in 2015, which has now become the major publication on the 206 protected areas in Central Africa.