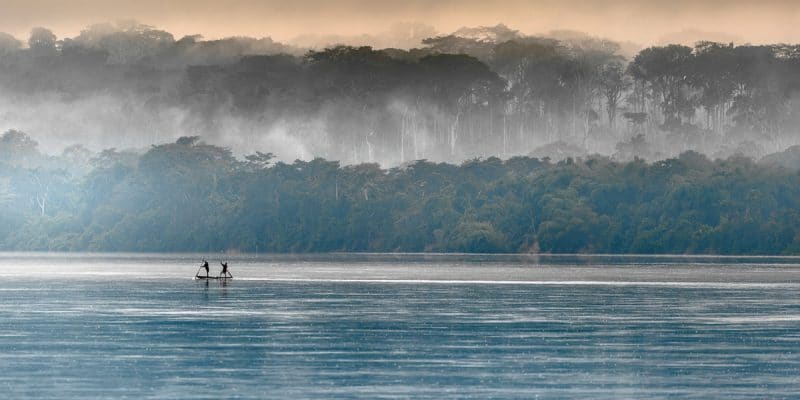 ECCAS is working on a project to create an integrated management organisation for the transboundary basins of Cameroon, Congo Brazzaville, Gabon and Equatorial Guinea. The structure in preparation will have to regulate the sustainable management of the waters of the Ogooué, Ntem, Nyanga and Komo rivers.

In May 2019, the Economic Community of Central African States (ECCAS) completed its series of workshops to validate the project to create an integrated management organisation for transboundary basins in four of its ten-member countries: Cameroon, Congo Brazzaville, Gabon and Equatorial Guinea. For the ECCAS experts, the aim was to discuss and exchange with the authorities of the target countries on possible scenarios for the administration of water resources in the CEMAC zone.

The beneficiary States of the project have acknowledged that they lack coordination in the management of the water resources they share. “Water resources are naturally confined to basins, which appear to be the most appropriate scale for management from a physical and ecological point of view. Nevertheless, these resources are often managed according to administrative units, which often divide the basins and lead to even greater fragmentation, especially in the case of transboundary basins,” declared Ousman Mamoudou, Director of Water Resources Management at the Cameroon Ministry of Water and Energy, during a workshop held in Yaoundé from May 27 to 28, 2019.

This lack of coordination can also be a source of conflict, as Didas Amboulou, Acting Director General of Hydraulics in Congo Brazzaville, illustrated. “For example, the Ogooué River originates in Congo and Gabon. This river is used for navigation, power generation and fishing. If Congo builds structures on the Ogooué, in its part and blocks the water, it will cause a disaster on the other side of Gabon.

A project based on drinking water and sanitation needs

The project to create the transboundary water management body is being carried out by ECCAS, with funding from the New Partnership for Africa’s Development (NEPAD) and the African Development Bank (ADB). It has three components: support for the creation of a transboundary basin organisation and capacity building at the basin level, preparation of investment studies and monitoring of water resources and, finally, management of the project itself.

The project is in line with the regional water policy adopted by ECCAS, whose overall objective is to contribute to poverty reduction and economic growth in the community by establishing integrated water resources management, since water and sanitation are a central issue for sustainable development. Human health and well-being are based on access to safe drinking water and depend on adequate sanitation and hygiene conditions.

Another challenge for ECCAS is the promotion through this project and sub-regional integration through water resources management. “For example, Ntem comes from Gabon, passes through Cameroon and goes as far as Equatorial Guinea. Nyanga comes from Gabon, goes to Congo and returns to Gabon. The Ogooué River originates from Congo and comes to Gabon. Komo comes from Guinea to Gabon. Therefore, the management of these rivers, which cross the border, and which are shared rivers, requires the establishment of a governance structure,” said Désiré Demazogao Bakotta, Coordinator and Head of the Water and Energy Department at ECCAS.