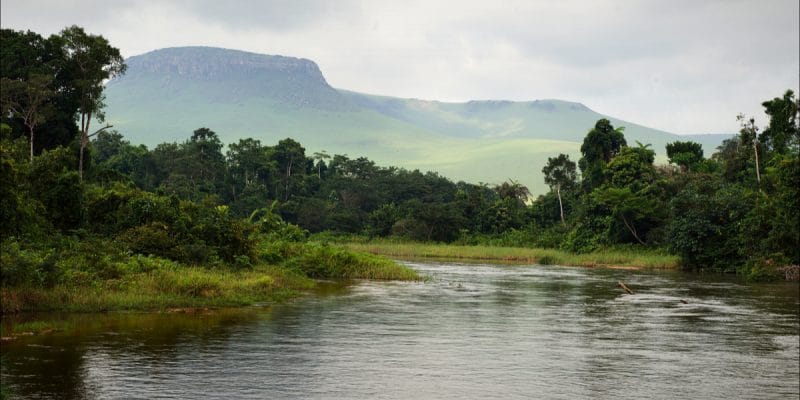 The member countries of the Central African Forestry Commission (Comifac) wish to join together in a "Task Force Finance". A financial action group whose purpose is to mobilise funds for the effective management of biodiversity in the Congo Basin. Despite its rich ecological potential, the world's second-largest tropical forest remains the poor relation of funding for sustainable forest management in the world.

An analysis of financial flows to forests between 2008 and 2017 shows that the Congo Basin accounted for 11.5 per cent of international financing, far behind South-East Asia and the Amazon, which received 54.5 per cent and 34 per cent respectively. These studies conducted by the Central African Forestry Commission (Comifac) show that the 251 million hectares of Central African forests, which constitute the second-largest tropical forest in the world, receive very little international funding.

For countries sharing the world’s second “green lung”, there is a need to set up a “Finance Task Force”, i.e. a financial action group, with the aim of mobilising funds for the effective management of biodiversity in the Congo Basin. This was the main focus of a workshop held on the 18th of November 2019 in Douala, Cameroon. Comifac’s experts and focal points have been trained in the mobilisation of international funds to be more effective in the field. The projects mentioned by Comifac include sustainable forest management, the fight against poaching and the improvement of the living conditions of local populations.

During the Douala training workshop, Benjamin Singer, representative of the United Nations Forum on Forests, recalled that there is a lot of funding available for Central Africa at the international level. However, access to this funding is subject to several criteria that are not always met by the countries of the region.

These include, among others, the ability to incur debt, a risk profile, significant creditors and stronger diplomatic relations with donor countries. These elements could be some of the reasons why South-East Asia and the Amazon region are more attractive for international funding.

Central African countries should also improve the management of issues such as land tenure and legal security in order to attract new investment.

It should be recalled that the financing of measures to preserve forest biodiversity is all the more important as these forests contribute to most of the Sustainable Development Goals (SDGs). Forests provide social, economic and environmental services that contribute to the improvement of sustainable livelihoods: food and nutrition security, income and employment generation, and the fight against climate change.