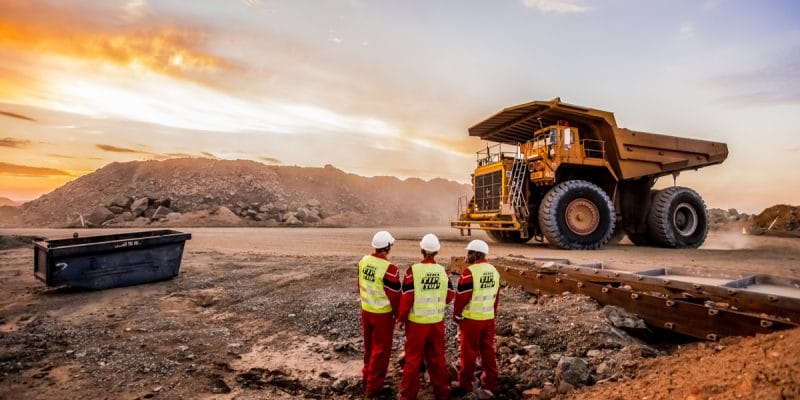 A committee of the Central African Parliament recently released the results of its investigation into mining activity in the northern city of Bozoum. It appears that the Chinese companies Tian Roun, Tian Xiang, SMC Mao and Meng are responsible for serious abuses related to gold mining. The report refers to an ecological disaster.

A parliamentary commission of inquiry in the Central African Republic recommends that four Chinese companies stop gold mining in Bozoum, in the north of the country. This recommendation is contained in a report released on Saturday, July 13, 2019 in Bangui, the capital. The report entitled “Ecological Disaster” highlights the significance of the activities carried out by the companies Tian Roun, Tian Xiang, SMC Mao and Meng.

Following several complaints from the population, the commission of inquiry led by MP Bernard Dillah visited Bozoum from the 6th to 10th of June 2019. While on the spot, the deputies noted that the water of the Ouham River, diverted from its bed by mining companies, was polluted and that aquatic species were disappearing. “The Ouham River can no longer be recognised. This river was used for fishing, drinking, washing… Today, the water is totally polluted. We met the head of a health post who told us that for just over two months, abortions have increased tenfold because women have been using this water,” said Bernard Dillah.

In addition, the commission of inquiry suspects irregularities in the accounts submitted to the authorities by mining companies. “The method of exploitation used is similar to a sellout of our resources, with the complicity of some officials of the Ministry of Mines,” the report says.

The report by the Central African deputies is not the first to denounce the abuses committed by Chinese mining companies in the country located in the heart of Africa. Since 2016, reports on many mining companies dangerously exploiting gold in Central Africa have followed one another without anything really changing on site.

In July 2018, an inter-ministerial investigation imposed fines on a Chinese company operating in the Yakole region that was mining gold without a permit. Then in 2017, it was the UN that pinned a mining cooperative for financing anti-Balaka rebels hostile to their Muslim compatriots.

In the Central African Republic, as in many other African States, mining is a perfect example of the saying: “resource curse”. In addition to the fact that the activity does not benefit local populations, mining destroys nature and human health.

In a pollution survey in Lubumbashi conducted with Belgian experts in 2012, Congolese toxicologist Célestin Banza revealed concentrations of cobalt, copper, lead and even uranium in urine, especially in children. Concentrations that far exceed the reference values accepted by the World Health Organization (WHO)….