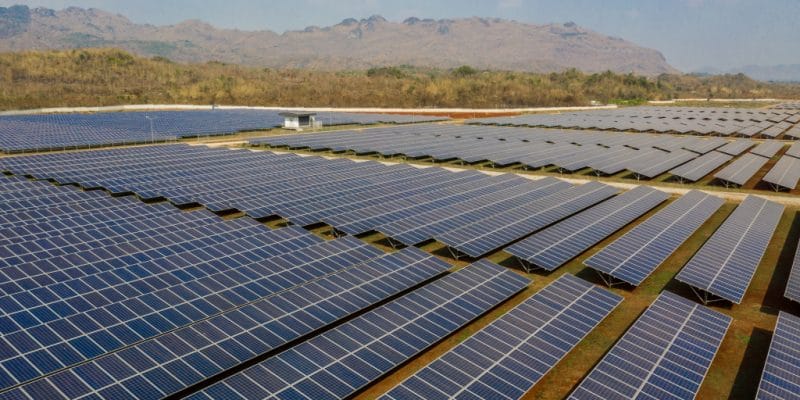 The World Bank Group has approved $7 million in loans for renewable energy and strengthening the operational efficiency of the electricity utility in Cape Verde. The World Bank joins other financial partners.

REIUP is co-financed by the Canadian Clean Energy and Forest Climate Facility (CCFF) with $7.5 million in loans and a $0.5 million grant. The government of Cape Verde is also benefiting from a $2 million grant from the Global Infrastructure Facility (GIF), a financing mechanism funded by Australia, Canada, China, Denmark, Germany, Japan, Singapore, and the World Bank.

The main objective of the Cape Verdean government through REIUP is to increase the country’s installed renewable energy capacity by 3.9 MW. Praia plans to obtain this power from small solar photovoltaic plants, as well as from mini-grids. These installations will increase the installed capacity of this West African country.

Currently, the archipelago of more than 555,000 people has an installed capacity of 162 MW, of which 65 MW is in operation, according to Africa Finance Corporation (AFC). Up to 77% of this electricity is generated from thermal power plants running on heavy fuel oil and diesel. Wind power accounts for 16 percent of the country’s installed capacity, while solar power accounts for only 7 percent. According to the World Bank, small-scale solar power plants built under REIUP will reduce emissions from the electricity sector by 9,000 tons of CO2 equivalent per year.

Privatization of the state-owned electricity company

“The project will build on recent efforts by the World Bank to support the government of Cape Verde in privatizing the electricity company ELECTRA. A first step was taken with the enactment of the Decree Law on Electricity Sector Reform, supported by the Cabo Verde First Equitable and Sustainable Recovery Development Policy,” explains Kwawu Mensan Gaba, the World Bank’s Global Energy Practice Manager for West and Central Africa.