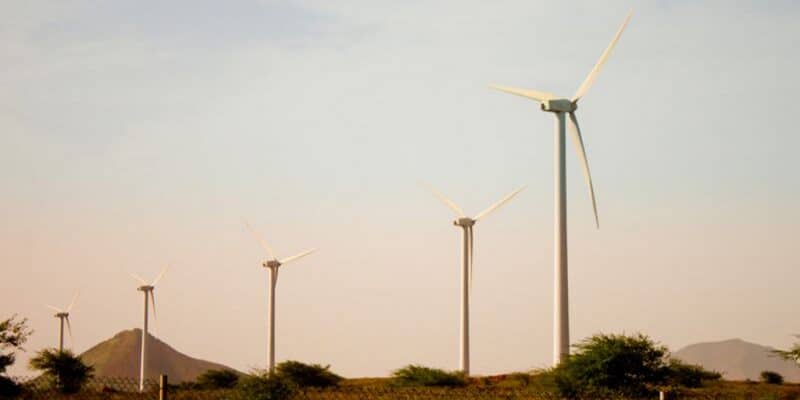 The shares are being sold by the Africa Finance Corporation (AFC), a pan-African multilateral development finance institution based in Lagos, Nigeria. However, AFC remains the majority shareholder in Cabeolica, with a 50% stake. IPP is also 6% owned by the Cape Verdean government and the state-owned electricity company Electra.

A key project to diversify the electricity mix

“We are pleased to partner with AFC, Electra and the government of Cape Verde in Cabeolica to ensure the continued supply of reliable and cost-effective renewable energy in Cape Verde, and we aim to leverage this investment with future growth in the sector on the African continent,” says Lars Reno Jakobsen, senior partner at A.P. Moller Capital.

As a special purpose company, Cabeolica was set up as a public-private partnership (PPP) between the Cape Verdean government and AFC. The company has installed 30 wind turbines on four of Cape Verde’s nine islands, in Boa Vista, São Vicente, Sal and Santiago. These turbines have a total capacity of 25.5 MW and supply 25% of the archipelago’s electricity demand, according to InfraCo Africa.

This wind farm, worth $90 million, contributes significantly to the diversification of Cape Verde’s electricity mix. According to the AFC, the archipelago, which has a population of more than 555,000, has an installed capacity of 162 MW, of which 65 MW is in operation. Up to 77% of this electricity is generated from thermal power plants running on heavy fuel oil and diesel. Wind power accounts for 16% of the country’s installed capacity, and solar power for only 7%.