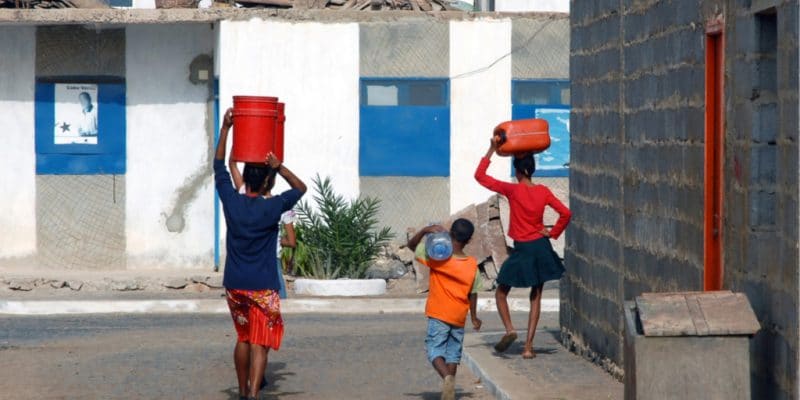 The Indian company WPIL Limited has won a contract for the construction and rehabilitation of drinking water supply systems (AEP) for 20 cities in Cameroon. The company will execute its contract through its local partner, the Nkah Engineering group.

The Cameroonian authorities intend to improve access to drinking water in several cities across the country. Cameroonian people are currently 67% not connected to the drinking water supply network (AEP). As a result, authorities issued a call for tenders for the construction and rehabilitation of water supply systems in 20 cities. The contract won by the Indian company WPIL Limited, which will work on site with its local partner, the Nkah Engineering group.

The contract won amounts to 34 billion CFA francs, or nearly 52 million euros. The project will affect the populations of six regions of Cameroon: the Centre, the Coast, the West, the North-West, the South-West and the South.

It is not the first time that the government is initiating projects to boost access to safe drinking water in Cameroon’s cities. In March 2018, the country began implementing the second phase of the Drinking Water Supply Project for Nine Cities. It then received a loan from Exim Bank of China worth CFAF 53.4 billion, or more than €81 million. The first phase of the project had been financed to the tune of 56 billion CFA francs (more than 85 million euros) by the same financial institution.

Projects are therefore well funded, but they are still far from satisfying the populations, as the water shortage has such an impact on the daily lives of Cameroonians. Even though this Central African country has one of the continent’s first groundwater and surface water reservoirs according to the Food and Agriculture Organization of the United Nations (FAO). In Cameroon, the name of most administrative divisions is generally derived from the name of the water course that runs through it. For example, the Noun division in the west region with the river of the same name, the Nyong-et-Kéllé division (with river Nyon) in the centre of the country or the Sanaga-Maritime division (crossed by river Sanaga) in the Littoral region.

Despite the many rivers, a region like the Centre remains one of the most affected by water shortages. In Biyem-Assi, one of the residential areas of the Cameroonian capital, water flows through the taps just twice a week. People are then forced to travel long distances to fetch water from natural sources.