Homepage » CAMEROON: What policy for the right to water? 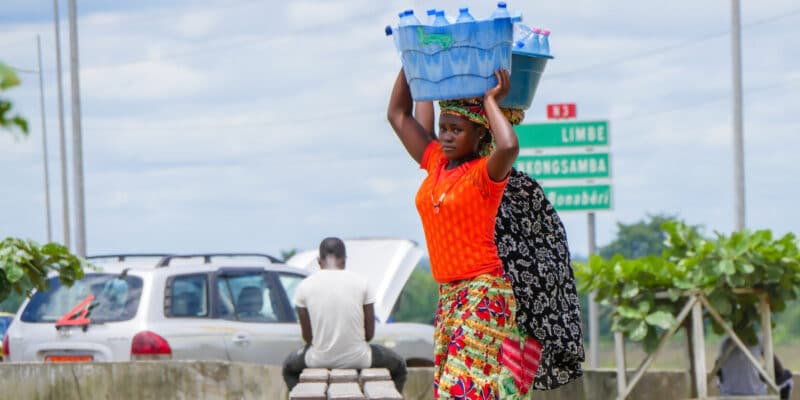 The right to water is violated in Cameroon due to both natural and human factors. Although water resources are abundant (average rainfall of 1,600 mm, groundwater reserves estimated at 2,700 km3 and 285 km3 of renewable water resources), they are subject to great spatio-temporal variability, decreasing from south to north. According to figures from the Cameroonian Ministry of Water and Energy (MINEE), per capita water availability by 2025 in the southern part of the country is 40,000 m3, while in the northern part, this indicator is 20,000 m3.

The disparity of water resources in Cameroon is also a function of the distribution of supply infrastructures. According to the National Institute of Statistics (INS) of Cameroon, in 2018 the average rate of access to drinking water was 77% in urban areas and 45% in rural areas.

The National Action Plan for Integrated Water Resources Management (Pangire) is part of the Cameroonian government’s efforts to reduce inequalities in access to water in urban areas. Launched in 2005, Pangire results in a 50% reduction in connection costs. In terms of taxation, the so-called social consumption bands are exempt from VAT for households. At the institutional and legal level, the government entrusts the Cameroon Water Utilities Corporation (Camwater) with the management of goods and rights assigned to the public drinking water service in urban and peri-urban areas. In accordance with Decree No. 2005/494 of 31 December 2005, the public capital company is responsible for planning, carrying out studies, project management, and seeking and managing financing for all the infrastructure and works required for the collection, production, transport, storage and distribution of drinking water.

The Paea-MRU to close the gap in rural areas

Initially planned for 2020, the implementation of the Paea-MRU should take place in the coming months. In February 2021, MINEE made public the results of the restricted international call for tenders aimed at selecting a consultant for the complete management of the project. The successful bidder is the Chadian company Sicad (Service d’ingénierie-conseil appliqué au développement), for a sum of CFAF 677.7 million (over one million euros), and for a total duration of 60 days.