Homepage » CAMEROON: Waste management to be highlighted during World Habitat Day in Yaoundé

CAMEROON: Waste management to be highlighted during World Habitat Day in Yaoundé 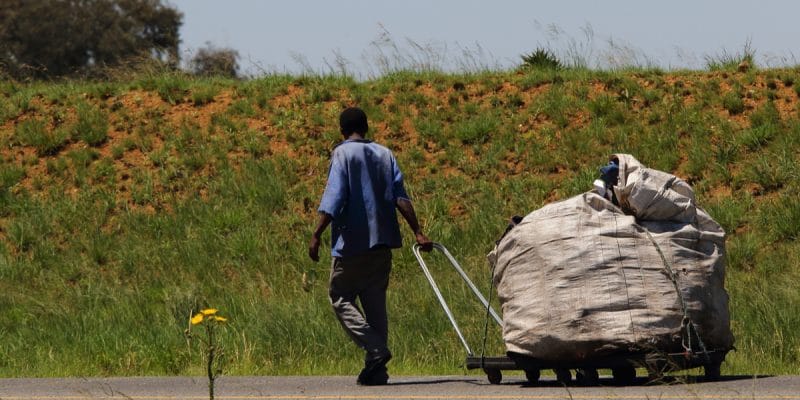 The capital of Cameroon, Yaoundé, will host the work of World Habitat Day on October 7, 2019. On this occasion, the host country will provide an update of its project to establish a waste exchange mechanism. A platform where waste is exchanged and becomes a source of wealth creation.

The actitvities of the 34th edition of World Habitat Day, which will take place in the city of Yaoundé, Cameroon, will be marked by the presentation of certain projects that are both local and thematic. UN Habitat officials will thus discover the project announced in 2016 by the Cameroonian government: The National Waste Exchange.

The National Waste Exchange, the result of the first national waste conference held on 27 and 28 April 2016 in Yaoundé, is a platform that links supply and demand for waste that can provide a market value after recycling. A tax incentive mechanism for households should also be set up through compensation during the collection and sorting of waste, a necessary raw material for the waste exchange.

A promising project in an environment with great potential, given the high waste production and material requirements. According to 2016 figures from the Cameroonian Institute of Statistics, the country produces nearly 6 million tonnes of solid waste, more than 2 million tonnes of non-domestic waste and 3 million tonnes of liquid waste annually. In addition, 65% of companies and individuals are unaware of the treatment methods adapted to the nature of the waste they produce.

The private offer will also be part of the deal

In the wake of initiatives to recover waste as secondary raw material, the Cameroonian Hygiene and Sanitation Company (Hysacam) will certainly be spreading its offer. The sanitation company which collects and processes household waste in 17 Cameroonian cities, including Yaoundé, will present the recycling technologies currently being tested through its subsidiary Africa Waste Energy, in the renewable energy sector. In the long term, the subsidiary plans to provide Cameroonian households with electricity at affordable costs through the waste-to-energy conversion process.

It is on the basis of these efforts, both private and public, that Cameroon was chosen by UN Habitat as the venue for the 2019 edition of World Habitat Day. Organized annually since 1985 on every first Mondays in October, this Day is the result of United Nations General Assembly resolution 40/202 of December 17, 1985. The Cameroonian part of the event has as theme “Leading edge technologies as an innovative tool to transform waste into wealth”.