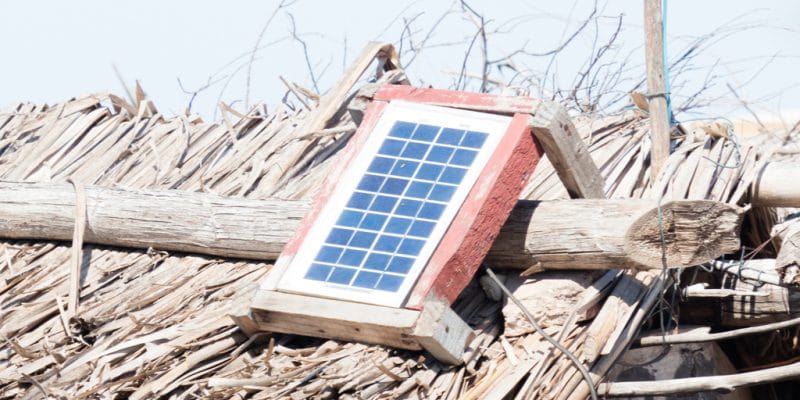 The French-Cameroonian company upOwa has completed a Series B fund raising of €2.5 million to extend its presence in the Cameroonian solar kit market. The funds were raised from the Renewable energy performance agency platform (REPP) and other partner structures.

The fundraising announced by upOwa a few months ago is now completed. upOwa is a Franco-Cameroonian company specialising in the distribution of solar home systems in rural areas in Cameroon. The company raised 2.5 million euros in December 2019 from the Renewable energy performance platform (REPP) in collaboration with the French office of Colam Impact (an investment company with a societal impact) and the British government. Additional funds are being raised by LITA.co, a Paris-based investor. Some investors, including Persistent, INCO and Gaia Impact, have also been involved in raising funds by converting pre-existing loans into equity.

The financial resource will help boost the company’s presence in the Cameroonian solar kit market. Thanks to these resources, the company will thus increase its environmental impact while improving the living conditions of the populations, notably by providing electricity to a greater number of students living in the communities that constitute the priority market for the start-up. In addition, shopkeepers will be able to extend their opening hours and improve the financial profitability of their business, as Loïc Descamps (Chief Operating Officer of upOwa, whose ambition is to equip at least 5 million people by 2025). A strategy that could facilitate the stated ambition of increasing the rate of access to electricity from 40 to 50%.

Football star’s image, also at the service of rural electrification

In November 2019, upOwa also signed a partnership contract with Cameroonian international footballer Jean II Makoun. The aim of this collaboration is to make the football star an ambassador for the company, in order to reach out easily to people in rural areas. Indeed, the image and notoriety of the football star should enable the company to achieve a better impact on the field.

upOwa’s kits are composed of a solar panel, a battery, LED lamps, a phone charger, a torch and an optional radio. They cost 219 euros (Complete upOwa Light) and 319 euros (Complete upOwa light plus). The first consists of three lamps and phone chargers. The second offers four lamps, phone chargers, a rechargeable torch and a USB radio, both rechargeable. Customers pay for their services through small pay-as-you-go payments that they can make over a period of 18 to 36 months. A device that seems to be well suited to the needs of rural populations.