Homepage » CAMEROON: Two companies in for the reconfiguration of the Yaoundé water system

CAMEROON: Two companies in for the reconfiguration of the Yaoundé water system 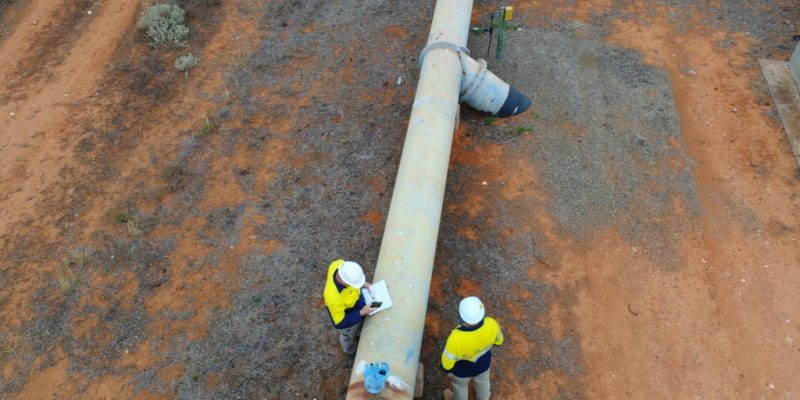 After the Spanish multinational BTD-Projectors, it is the turn of Putman, a Belgian company specializing in electronic and mechanical engineering, to apply for the implementation of the project to reconfigure the water supply system of Yaoundé, the capital of Cameroon.

The Belgian ambassador to Cameroon, Eric Jacquemin was received in audience on January 24th, 2022 by the Cameroonian Minister of Water and Energy, Gaston Eloundou Essomba. Discussions focused on the candidacy of the Belgian group Putman for the implementation of the project to reconfigure the water supply system of Yaoundé, the capital of Cameroon. The company specializing in electronic and mechanical engineering, also represented at the meeting, raised the possibility of Belgian funding.

Since the launch of the international call for tenders for the drinking water project, only the Spanish company BTD-Projectors had already indicated its interest. This company has just completed the modernization of the drinking water supply systems in the cities of Bertoua and Édéa in Cameroon.

A total of 235,000 people are receiving continuous drinking water in the cities of Bertoua (125,000 people) and Édéa (110,000 people) since December 2021. The Yaoundé water supply reconfiguration project will look at the possibility of connecting the facilities to be built under the Yaoundé Drinking Water Supply Project (PAEPYS) to the Cameroon Water Utilities Corporation (CAMWATER) network. “The current service in Yaoundé will not allow the drinking water provided by the PAEPYS project to be brought to all areas, especially to multi-story houses and neighborhoods not yet connected to the national water network,” explains Gaston Eloundou Essomba, Cameroon’s Minister of Water and Energy.

While waiting to hear the Cameroonian government’s choice, the Chinese company Sinomach is continuing to implement PAEPYS. Launched in 2017, the project will benefit the towns and localities bordering Yaoundé, namely Batchenga, Obala, Nkometou, Soa and Ntui. The future facilities that will treat water from the Sanaga River will provide 300,000 m3 of drinking water per day, expandable to 400,000 m3. These are the Nyom II and Nkometou water pumping stations, the 1,800 diameter pipes to be laid at Obala, a raw water collection station to be located at Nachtigal and the Emana-Batchenga drinking water plant. According to the Cameroonian authorities, by August 2021, the project will be 78% complete. Sinomach is expected to deliver the facilities by the end of 2022.