Homepage » CAMEROON: towards accession to the Helsinki Convention on transboundary water

CAMEROON: towards accession to the Helsinki Convention on transboundary water 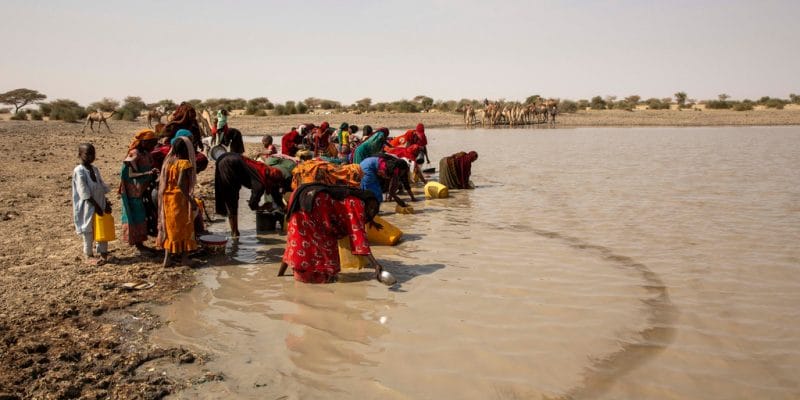 In Cameroon, steps are being taken to join the United Nations Economic Commission for Europe (UNECE) Convention on the Protection and Use of Transboundary Watercourses and International Lakes. Cameroon's Minister of Water and Energy, Gaston Eloundou Essomba, recently defended the project before the parliament of this Central African country.

The Cameroonian government is working on the rational use of its transboundary water resources. One of the projects underway is the ratification of the Convention on the Protection and Use of Transboundary Watercourses and International Lakes, which will provide Cameroon with an international legal framework. This will define the standards and basic rules for cooperation between States sharing watercourses in the Lake Chad, Congo and Niger basins and coastal rivers.

In Cameroon, the ratification project of the Helsinki Water Convention is still under study. On November 15th, 2021, the Cameroonian Minister of Water and Energy, Gaston Eloundou Essomba, presented and defended the project before the Parliament.

Integrated management of transboundary rivers, a necessity for Cameroon

By joining the Helsinki Water Convention, Cameroon will also commit to conserving and restoring ecosystems degraded by drought and floods caused by climate change. In 2020 alone, nearly 160,000 people were affected by flooding in the country’s Far North, a region already heavily impacted by the abuses of the Boko Haram sect. Cameroonian authorities will also secure water facilities dedicated to both irrigation and electricity generation. The country is counting on the trust fund of the said convention to achieve its sustainable development goals (SDGs) in the water sector.

The validation of Cameroon’s accession text at the national and international level will make it the sixth State party to the 1992 Helsinki Convention on the African level. The text has already been ratified by Ghana (in 2020), Chad and Senegal in 2018, and Guinea-Bissau and Togo in 2021. In Chad, for example, this decision promotes improved water management at the national level and provides a solid framework for strengthening and advancing transboundary cooperation. The Lake Chad basin is drained by the Chari and Logone rivers, which are supplied largely by tributaries outside Chad. In addition to these surface waters, the Nubian sandstone aquifer system is shared between Chad, Libya, Sudan and Egypt.

Accession by African and other non-member countries of the United Nations Economic Commission for Europe (UNECE) have been possible since February 2013, following the ratification of amendments to Articles 25 and 26 of the Convention. Countries such as the Democratic Republic of Congo (DRC) and Ivory Coast have already organized national information and exchange workshops for possible accession to the Convention on the Protection and Use of Transboundary Watercourses and International Lakes.