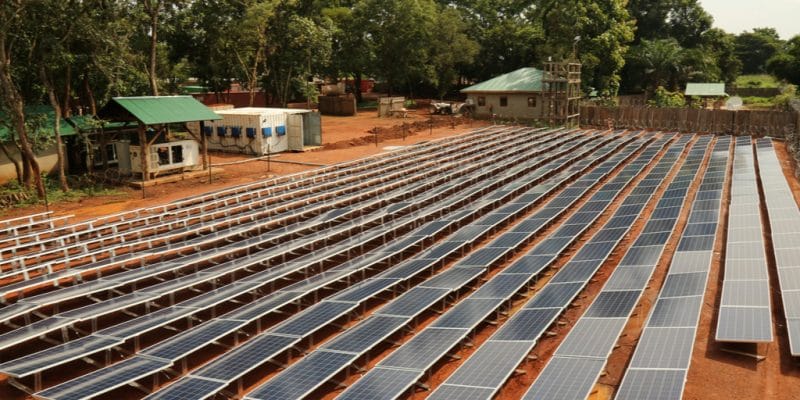 The future photovoltaic solar power plants in Maroua and Guider will be tax-exempt for 10 years. The 2013 law on investments in Cameroon thus benefits its developer Maroua Guider Solar Company (MGSC), a joint venture between Scatec, Izuba Energy and Sphinx Energy.

The Maroua Guider Solar Company (MGSC) will be tax-exempt for 10 years. The Cameroonian authorities have decided to do so in accordance with a law in force since 2013 and revised in 2017 with the aim of attracting private investment in Cameroon. The company that is developing the Maroua and Guider solar project in the northern part of Cameroon is owned by the Norwegian Independent Power Producer (IPP) Scatec, the Israeli-American Izuba Energy and Sphinx Energy, a company owned by a Cameroonian businessman based in the United States of America.

To enable the IPPs to fully benefit from the 2013 law on investments in Cameroon, the Investment Promotion Agency (API) has committed itself through a convention recently signed with MGSC. The solar power plants of Maroua and Guider will be capable of producing 15 and 10 MWp respectively.

An investment of nearly 21.3 million euros

The two clean energy plants connected to Cameroon’s national electricity grid should reduce the frequency of load shedding in the northern part of the country. The situation has worsened in recent months because of the obsolescence of thermal power stations serving the region and the arrival of the dry season which has an impact on the production of hydroelectric power stations, particularly that of Lagdo, whose operation is also slowed by the silting up of the dam and the obsolescence of electrical installations.

The Maroua and Guider solar power plants will also help diversify Cameroon’s electricity mix. This Central African country has an installed capacity of 1.6 GW produced essentially from hydroelectric installations and thermal power stations that are very polluting and costly in terms of operation and maintenance. Solar energy could sustainably support Cameroon’s energy and climate objectives.