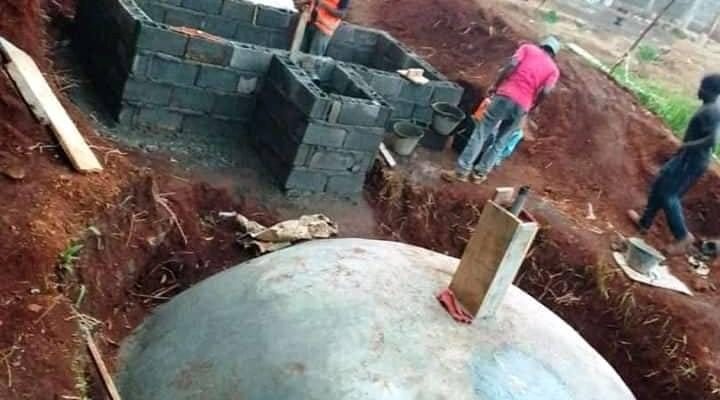 The Cameroonian start-up Green Power Biotechnology has recently developed a technique to produce biogas from household waste. The start-up has named its system "Power biogas". It is expected to serve households for a period of 10 years.

In recent days, several households in Cameroon are reportedly cooking food with virtually no carbon footprint thanks to “Power biogas”. This is a biogas production system recently launched by the young company Green Power Biotechnology. To achieve this result, the nugget has used Methanation. Concretely, the young shoot collects the waste and places it in bio digesters. Through a valve equipped with a piping system, the energy produced is led to its operating circuit. The heat produced by the Green Power Biotechnology system is capable of powering three hours of cooking. In addition, the plant has a lighting capacity of 45 W, which can be used for six hours.

A service life of 10 years 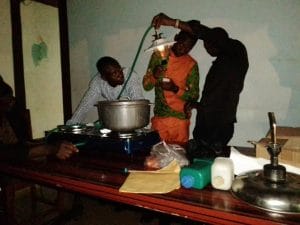 According to the managers of the start-up, the biogas production plant “Power biogas” has a lifespan of 10 years. For a start, Green Power has put 111 systems on the market, 49 of which have already been commercialised. The system costs 195,000 CFA francs, or more than 297 euros.

This biogas project is not the first developed in this Central African country. Between 2013 and 2015, SNV, the Dutch development organisation, has built 164 biogas production systems in the northern part of Cameroon, using cow dung. The project has since enabled 30,000 people in 200 villages in the Adamaoua region to produce biogas.

Other projects under development

Several studies conducted by Hysacam, the household waste collection and treatment company in Cameroon, have revealed that the household waste produced in Cameroon has high water content and is made up of more than 80% biodegradable organic matter. The concessionaire, who collects and treats household waste in 17 Cameroonian cities, also intends to recycle this waste. In February 2020, Hysacam announced the development of three electricity production projects at its Nkolfoulou landfill in Yaoundé, PK 10 in Douala and Bafoussam. Its power plant projects will generate an overall capacity of 72 MW.