Homepage » CAMEROON: RUFA, for the preservation of commercial tree species in FMUs

CAMEROON: RUFA, for the preservation of commercial tree species in FMUs 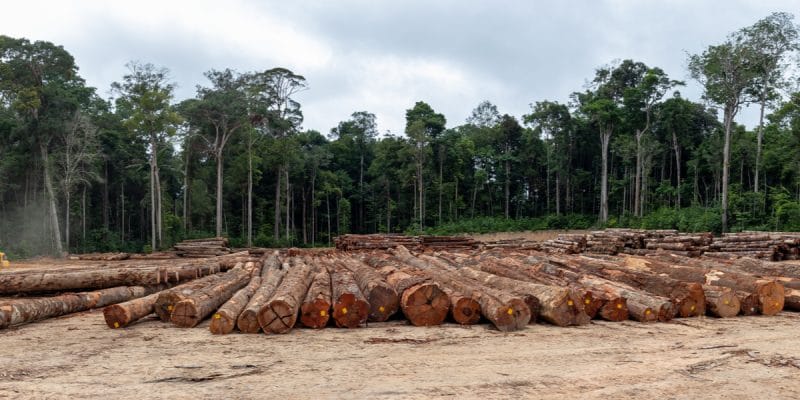 The Reforestation Project in the Forest Management Units of Cameroon (RUFA) has been launched. Funded by the European Union (EU), the 4-year project aims to restore the forest cover and maintain populations of commercial species in four forest management units (FMUs) in Cameroon.

In Cameroon, logging is conducted under the regime of forest management units (FMUs), which are granted for a period of 30 years. This allows beneficiary companies to make heavier investments and to participate in the sustainable management of the second largest forest massif in Africa after the Democratic Republic of Congo (DRC), i.e. approximately 22.5 million hectares. However, the principle of selective removal of trees in FMUs leads to a long-term scarcity of exploited species, some of which are essential for the populations living in the forests. This is the case for Sapelli and Ayous (from which caterpillars are collected), but also for Moabi, whose seeds are used to produce cooking oil.

It is in this context that the Reforestation Project in the FMUs of Cameroon (RUFA) was launched. Planned to last 4 years and in the four FMUs managed by the companies Pallisco, Grumcam-Alpicam, Sefac and Seef in the Eastern region of Cameroon, RUFA is financed by the European Union (EU). It is managed by a consortium formed by the International Tropical Timber Technical Association (ATIBT), Nature+ (a Belgian nature conservation association), the Ecole Normale Supérieure de l’Enseignement Technique (ENSET) of the University of Douala in Cameroon, Gembloux Agro-Bio Tech (University of Liège in Belgium), as well as the companies managing the 4 FMUs.

Through this mobilization of private and public actors, RUFA brings innovation in reforestation and sustainable forest management. The goal is to restore the forest cover while maintaining the populations of commercial species in the FMUs. This approach will contribute significantly to Cameroon’s Forestry Governance Improvement Program (PAMFOR).

Cameroon’s forestry sector is the country’s second largest export after oil, employing more than 45,000 people and accounting for more than 7% of gross domestic product (GDP), according to official data.