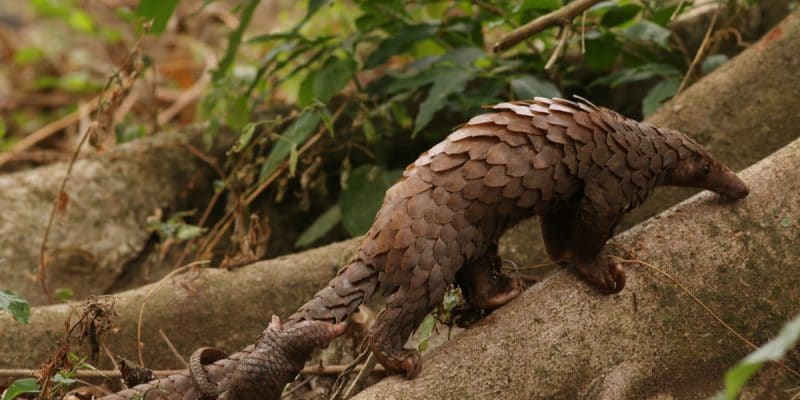 In a recent memo, Cameroon's Minister of Territorial Administration (Minat), Paul Atanga Nji, called on regional governors, senior divisional officers and divisional officers to "initiate disciplinary and/or criminal proceedings" against officials involved in illegal logging and poaching. The note is particularly aimed at the traditional leaders involved in those acts, who each year create a shortfall of nearly 50 million euros for the State of Cameroon.

In Cameroon, traditional authorities involved in the illegal trade in forest and wildlife resources need to be careful. In an administrative letter dated March 21, 2019, addressed to governors, senior divisional officers and divisional officers, the Minister of Territorial Administration (MINAT), Paul Atanga Nji, stressed that he had been informed by the Minister of Forests and Wildlife, on “collusions and multiform delicacy” involving many traditional chiefs, elites, and even administrative authorities in illegal logging and poaching activities.

Faced with this alarming situation, the minister of territorial administration instructed its staff to ensure the strict application of the country’s forest and wildlife regime. “I therefore urge you to take disciplinary and/or criminal proceedings against any offender, and to ensure that the officers involved in forest and wildlife controls are effectively taken over,” the Minister said.

The aim is for the prefectural authority to ensure compliance with Act No. 94/01 of January 20, 1994, on the regime of wildlife and fisheries forests in Cameroon. The provisions of articles 154 to 158 of this bill stipulate that any person who violates the forest and wildlife regime shall, depending on the gravity of the facts, be fined between 5,000 and 10 million CFA francs (15,244 euros) and imprisoned for a period of 10 days to 3 years.

50 million in annual losses for the State

Cases of illegal trafficking in forest and wildlife products have become rampant in Cameroon. The latest example dates back to Monday, March 25, 2019, when 2000 kilograms of pangolin scales, a protected species, were seized from a network of traffickers, who were preparing to ship the consignment to China.

Forest species are also victims of looting. According to a study conducted by the NGO Forests and Rural Development (FODER) in partnership with the Strengthening Africans Forest Governance (SAFG) project and the Extractive Industries Transparency Initiative (EITI), which was published on December 6 2013 in Yaoundé, corruption in the forest sector causes Cameroon to lose nearly 50 million euros, or 33 billion CFA francs, per year.