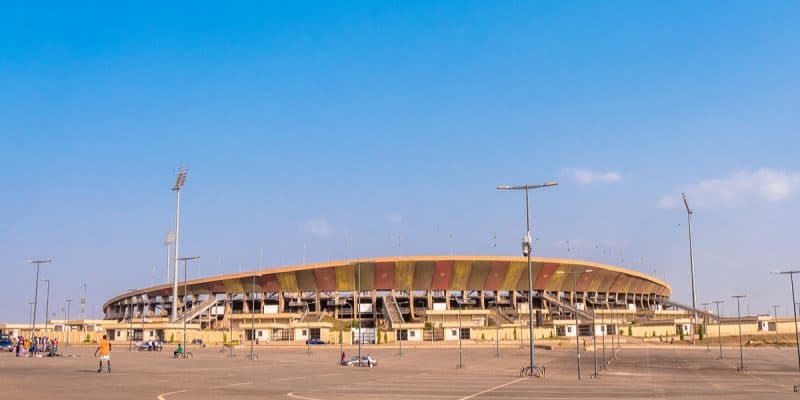 The Cameroonian Hygiene and Sanitation Company (Hysacam) wants to implement the government's recommendations, including raising the level of cleanliness in the cities before, during and after the African Nations Football Championship (Chan) currently going on in Cameroon.

The host country of the 2020 African Football Championship of Nations (Chan) has been cleaning up in order to offer sports delegations and African football fans the image of a clean Cameroon, without rubbish in the streets. “The city is truly clean, and everyone can see that. We are delighted that the company Hygiene and Sanitation of Cameroon (Hysacam) has really taken the bull by the horns, by implementing the recommendations of the government to make Yaounde and other cities sites of Chan, clean spaces especially at a time when we host this important event,” said Alain Potto, the deputy director of sanitation and drainage at the Cameroonian Ministry of Housing and Urban Development.

In addition to the city of Yaounde in the centre of the country, Hysacam has also strengthened its activities in Douala, Limbe and Buea, three cities in the south-west which are also home to groups of Chan Cameroon 2020, which takes place from January 16 to February 7, 2020. “We have deployed additional resources. In Yaoundé, for example, 100 new garbage collectors have been recruited and 150 others have been redeployed internally. Material resources such as trucks and nearly 1,300 new rubbish bins are being deployed in the city,” explains Nguemando, Hysacam’s operations manager. The company intends to continue these additional actions, even after Chan 2020.

To maintain the current level of cleanliness, Hysacam wants to count on the civic-mindedness of the population. They are invited to dispose of rubbish only at collection points and to stop vandalising rubbish bins. The company claims to have lost nearly 300 bins between October and December 2020. These are often burned with the rubbish, or cut up into scrap metal.

In order to carry out its cleanliness actions, Hysacam also wants to count on the solvency of the State. On December 22nd, 2020, the company claimed outstanding debts from the government as well as from the 19 cities in the country in which it is under contract. A claim totalling just over 30.5 million euros, or 20 billion CFA francs.