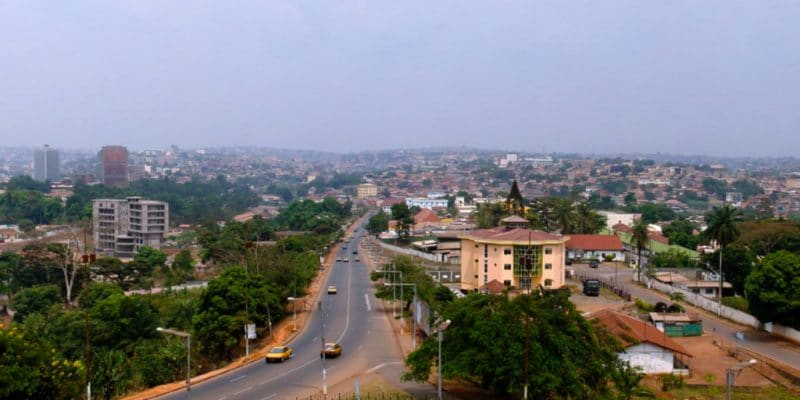 The Cameroonian Ministry of Housing and Urban Development has launched a hygiene and sanitation competition as a prelude to the celebration of World Habitat Day on October 7, 2019. The initiative called "Yaoundé ville propre" ("Yaoundé clean city") will be awarded to the three cleanest districts of Cameroon's capital.

Making Yaoundé a clean city is the challenge set by the Cameroonian Ministry of Housing and Urban Development. The “Yaoundé ville propre” operation was launched on August 28, 2019, by Minister Célestine Ketcha Courtès. The ceremony held in the capital of Cameroon brought together the mayors of the seven municipalities in the city as well as the initiative’s partners. The aim of the competition is to increase the mobilisation of stakeholders in order to fight against the city’s dirtiness.

The criteria for selecting the winners include the management of liquid and solid waste, citizen organisation, the maintenance of green spaces, as well as the fight against permanent and temporary congestion on the roadside. The first three will each receive an envelope worth 2.5 million, 1.5 million and 1 million CFA francs respectively, i.e. 3,900, 2,300 and 1,500 euros respectively. The competition will allow the cleanest municipality and the three cleanest districts of the city to be awarded simultaneously.

To support the communities, hygiene and sanitation equipment was given to the various officials at the same time, in order to make their task less complex in the field. Minister Célestine Ketcha Courtès is thus trying to implement a strategy that she has already successfully implemented in the Bangangté town when she was mayor there a few years ago. The success of the initiative has enabled the city to adopt a new name: “the UN city”.

The competition is organised in partnership with the World Health Organization (WHO), the Konrad Adenauer Private Foundation, the Cameroon Hygiene and Sanitation Company (Hysacam) in charge of public sanitation, and the Special Intermunicipal Equipment and Intervention Fund (FEICOM).

Apart from the competitive aspect, the “Yaoundé clean city” initiative may help to relieve the capital of the rubbish dumps that litter its streets. The city of Yaoundé produces an average of 1,500 tonnes of waste per day.