CAMEROON: Douala capitalises on the sanitation policy launched for 2021 AFCON 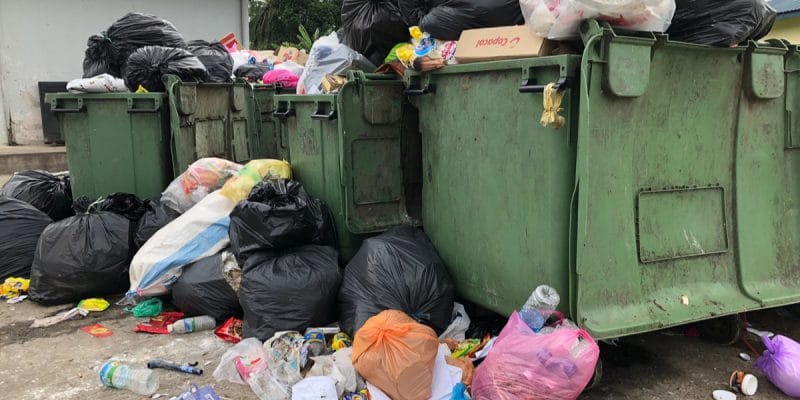 As a prelude to the major sports events that Cameroon is about to host, the country's major cities are getting ready to clean up. New sanitation strategies and works have been launched in the capitals Yaoundé and Douala.

Three Cameroonian SMEs specialising in the pre-collection of household waste are working in five districts of Douala, the economic capital of Cameroon. Cameroon Alert System, Buil Pa Bus.Co, and Genelcam, signed 14-month contracts on June 4, 2019, for a total amount of approximately CFAF 1.4 billion, or approximately €979 million. The specifications of the three companies are based on collection operations, selective sorting of waste (ordinary waste and waste from public establishments, schools, administrative and municipal buildings, etc.), design, installation of facilities, information, education and communication.

Precisely 4,599 tonnes of waste will be collected per month in hard-to-reach areas and around drains. All this will be made available to the Hygiene and Sanitation Unit of Cameroon (Hysacam), the company in charge of urban sanitation. This sanitation operation is part of the “Douala Proxi clean” project. The challenge is to collect all the waste from the country’s economic capital, which is also one of the Cameroonian cities chosen to host the African Championship of Nations (CHAN 2020) and the African Cup of Nations (CAN 2021). Douala has so far experienced serious difficulties in terms of garbage collection. More than 3 million inhabitants produce an average of 2,500 tonnes of waste per day, with a far insufficient removal capacity of between 1,500 and 1,700 tonnes per day.

The other major site of the major sporting events that Cameroon is about to host is the political city of Yaoundé. Here, a sanitation campaign entitled “Yaoundé Clean City” was launched in the city’s seven districts in early September 2019 by the Ministry of Housing and Urban Development.

In support of the cleaning efforts led by the populations, a waterproof truck is periodically deployed in each commune to suck up the sludge and unclog the gutters in the various arteries of the city of Yaoundé.