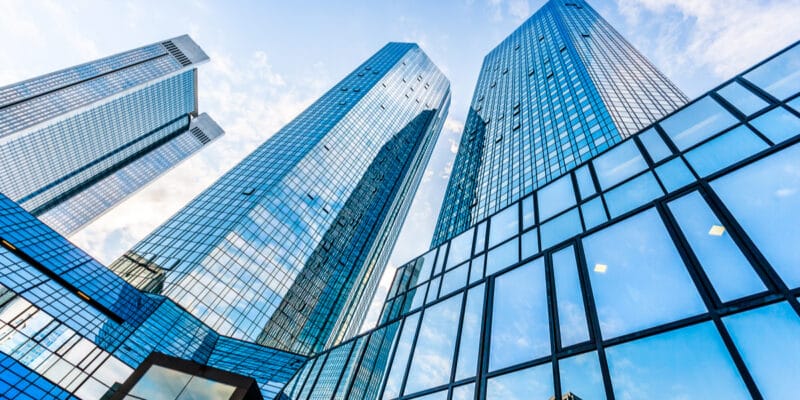 Greenpeace Africa and Greenpeace Germany are calling for the "immediate" cancellation of Deutsche Bank's loan to Halcyon Agri. The Singaporean rubber giant has already cleared 10,000 hectares of tropical forest for its rubber plantation in southern Cameroon. For Greenpeace, such a company should not receive financing, especially not in the name of sustainability.

The German lender Deutsche Bank, which announced in 2020 an ambitious sustainable investment programme of at least 200 billion euros by 2025, is described by Greenpeace as a joke. The African and German sections of the environmental NGO are urgently calling on Deutsche Bank to withdraw its loan to Halcyon Agri. According to Greenpeace, the bank is preparing to disburse the second tranche of a $25 million loan to Halcyon Agri for its rubber plantations in Malaysia and Cameroon, where the company is represented by its subsidiary Sudcam Hevea.

By financing Sudcam Hevea, the German bank is relying on “its own environmental and social policy framework”, the NGO points out. According to Greenpeace, this subsidiary is responsible for clearing 10,000 hectares of tropical forest in southern Cameroon, where it has a 100,000-hectare forestry concession. Sudcam is also a threat to the rich biodiversity of the Dja nature reserve. This UNESCO World Heritage Site is located 1 km from the rubber plantation. “Sudcam has destroyed the lives of several indigenous peoples, including the Baka pygmies who have been forced to move. This company does not deserve to receive any loan, especially not under the label of sustainability,” says Irene Wabiwa Betoko of Greenpeace Africa.

Deutsche Bank has not yet reacted to the denunciations of Greenpeace, which fears a second financing of the bank in favour of Halcyon Agri within a year. Halcyon Agri’s financing is however recognised by other global finance giants as “a factor for tropical deforestation”. In 2018, the Norwegian Sovereign Wealth Fund, the world’s largest, with assets estimated at around €900 billion, withdrew its investment in Halcyon Agri because of the rubber giant’s impact on tropical forests in Malaysia and Cameroon.