Homepage » CAMEROON-CONGO: the 600 MW hydroelectric project on the Dja/Ngoko river relaunched in 2021?

CAMEROON-CONGO: the 600 MW hydroelectric project on the Dja/Ngoko river relaunched in 2021? 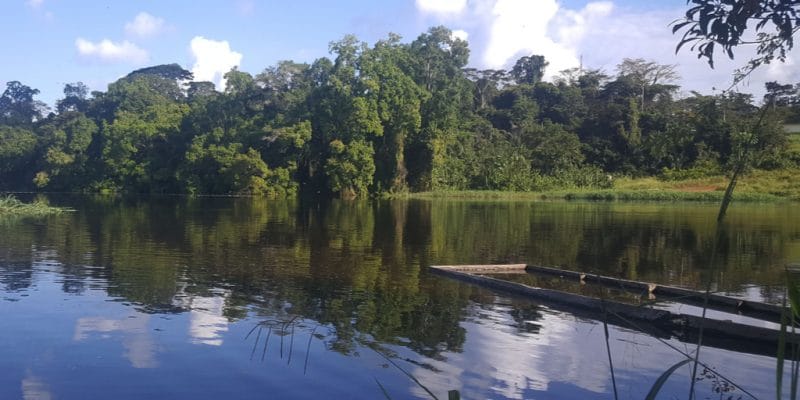 The Cameroonian and Congolese authorities have had the desire to revive the Chollet hydroelectric project in the drawers for almost a decade. With an expected capacity of 600 MW, the project will be developed on the Dja/Ngoko river.

Are we heading towards the relaunch of the Chollet hydroelectric project? The Cameroonian and Congolese authorities have just discussed the issue during a videoconference organised by the project’s Interstate Steering Committee. The online event mobilized the energy ministers of Cameroon and Congo. Among the resolutions of this meeting is the launching of technical and financial studies that could start in the first quarter of 2021.

But before then, Cameroonian President Paul Biya and his Congolese counterpart Denis Sassou-Nguesso are expected to give their agreements for the relaunch of this project in the boxes since 2010. According to the Interstate Steering Committee of the Chollet hydroelectric development project, the installations will be carried out in several phases. After the environmental and financial studies, it will be necessary to look into the financial mobilisation, as well as the construction of the dam and the hydroelectric power station of Chollet.

The energy produced from this installation will be evacuated via two lines to Cameroon and Congo. The two Central African countries do not rule out the possibility of selling part of the electricity to neighbouring countries, notably the Central African Republic (CAR) and Gabon. The project will be implemented by China Gezhouba Compagny Group (CGCG), which replaces its compatriot Sinohydro, previously chosen by the Cameroonian and Congolese authorities.

The Chinese company will build a 108 m high dam, forming an 85 m waterfall on the Dja River (also known as the Ngoko River, editor’s note), which flows through Cameroon and Congo before joining the Sangha River, itself a tributary of the Congo River. The project, which will require an estimated investment of $700 million, could be delivered by 2025, according to the Interstate Steering Committee formed to manage the project. Nothing is decided yet.